Layoffs 2023: Spotify may also announce layoffs this week, know the companies that have laid off employees in 2023 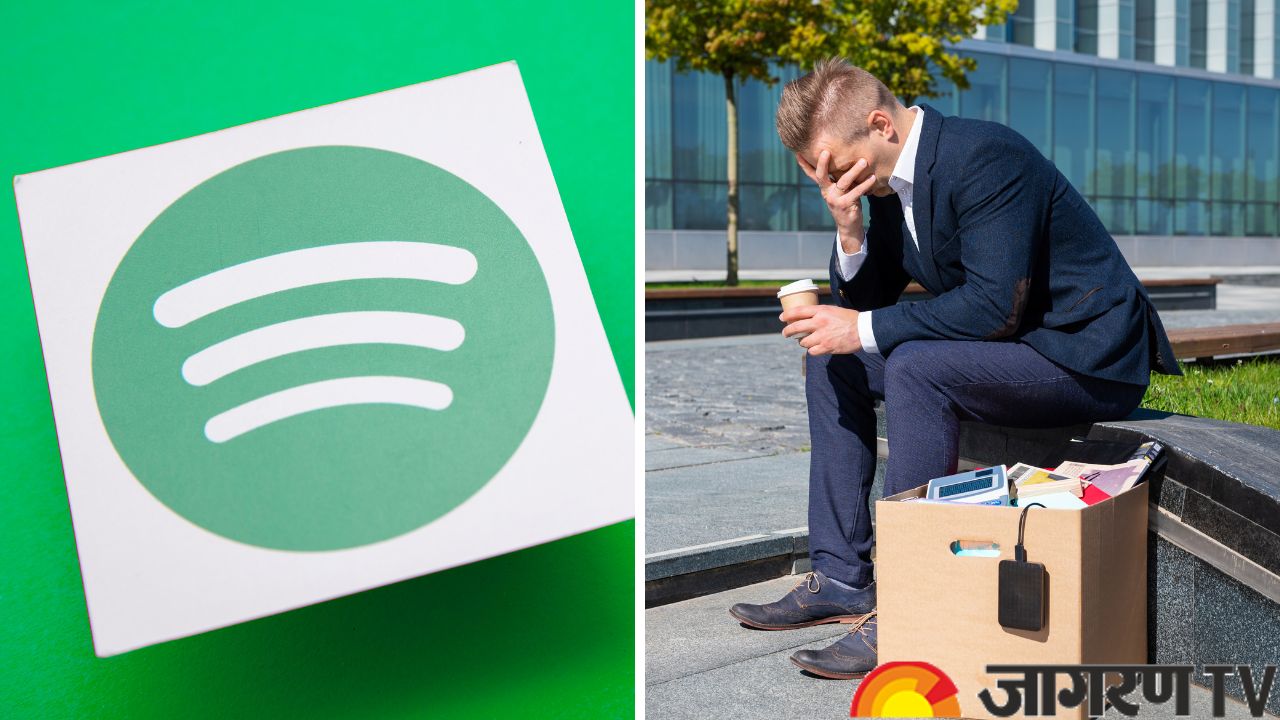 January is proving to be a weak month for jobs worldwide, especially in India. Every day, 3,000 workers lose their jobs in tech firms on average. A global economic crisis and recession are being worried about, and layoffs are anticipated to increase. According to reports, Spotify may make significant job cuts this week, adding to the lengthy list of businesses that have already done so. There is no information available about how many employees at the company stand to lose their employment.

More than 65,000 workers have been let go by 166 tech businesses so far in January. Alphabet, the parent company of Google, has announced plans to fire 12,000 workers. Amazon has also declared the elimination of 18,000 positions, while Microsoft has mentioned the loss of 10,000 employees. One thousand of these employees work in India. More than a thousand businesses fired 1,54,336 workers in 2022.

Companies that have laid off employees till now

WeWork, Google, Microsoft, Amazon, Stitch Fix, Salesforce, Vimeo, ByteDance, Teladoc Health, Riot Games, Hootsuite, Carvana, CoSchedule, Crypto.com, Coinbase, Thinkific, Citrix, and of course Twitter are just a few of the companies that have announced layoffs thus far in 2023. In an effort to save costs, Spotify Technology is also preparing to lay off employees.