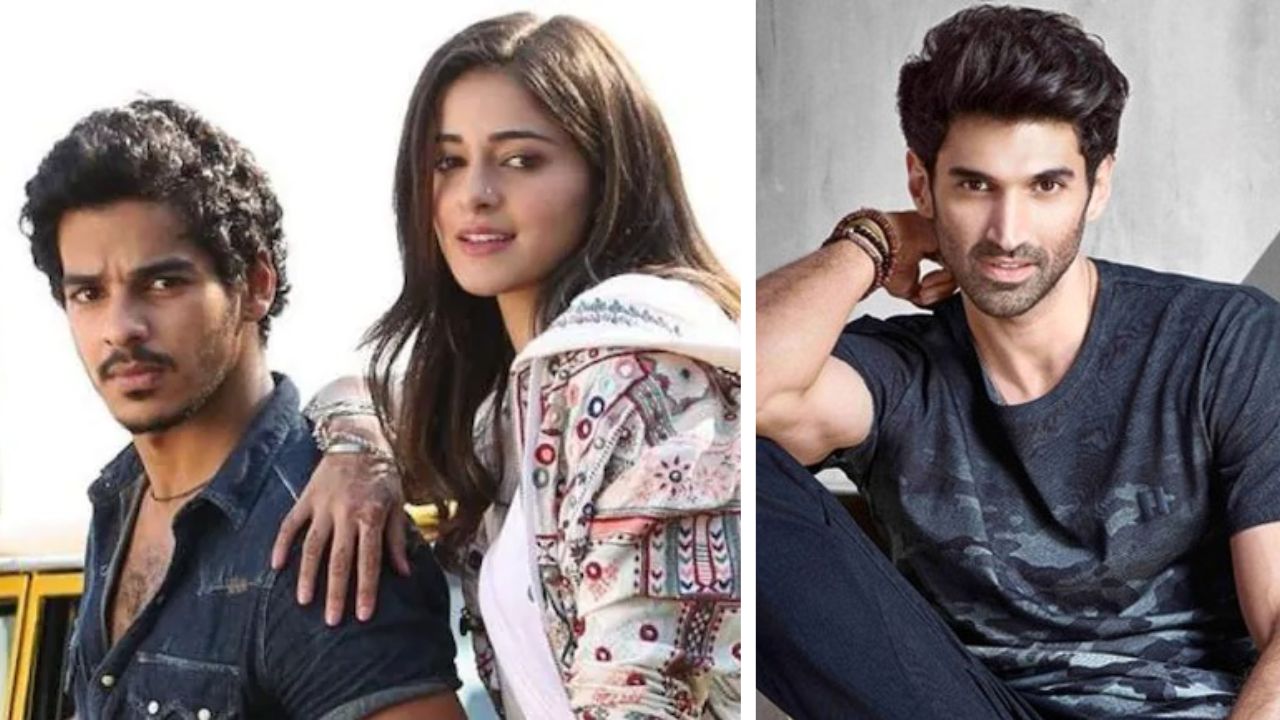 Are Ananya Panday and Aditya Roy Kapur dating? Well, B'town is currently stirring up with the hot debate over the same speculation. As per few reports surfacing Liger fame Ananya who was earlier dating Shahid Kapoor’s brother Ishan Khattar for nearly 3 years has now started bonding with Aditya Roy Kapur post breakup. A report from Etimes suggests that the friendship of the duo has grown even more in recent times, and they have come closer. Ananya will soon grace the show Koffee with Karan 7 along with her co-star from the upcoming film Vijay Deverakonda. Let’s see if the actress is willing to spill some beans on the same. But, first let’s find out what’s brewing.

Although Ananya and Aditya haven't been seen together all that often in public up until now, there are lots of rumours that love is blossoming between them. But there's always a chance that the two had been keeping their relationship highly under wraps before. Ananya Panday and Ishaan Khattar reportedly called it quits after three years of dating. According to reports, the couple did so amicably and attended Karan Johar's 50th birthday party together.

On the work front Ananya is gearing up for the pan India release of Liger, it’s a sports drama featuring South superstar vijay deverakonda and legendary boxer Mike Tyson, film’s new song Akdi Pakdi recently made it to the screen. Liger is slated for an August release this year. Meanwhile Ananya will also be seen in Kho Gaye Hum Kahaan, starring Siddhant Chaturvedi and Adarsh Gourav.