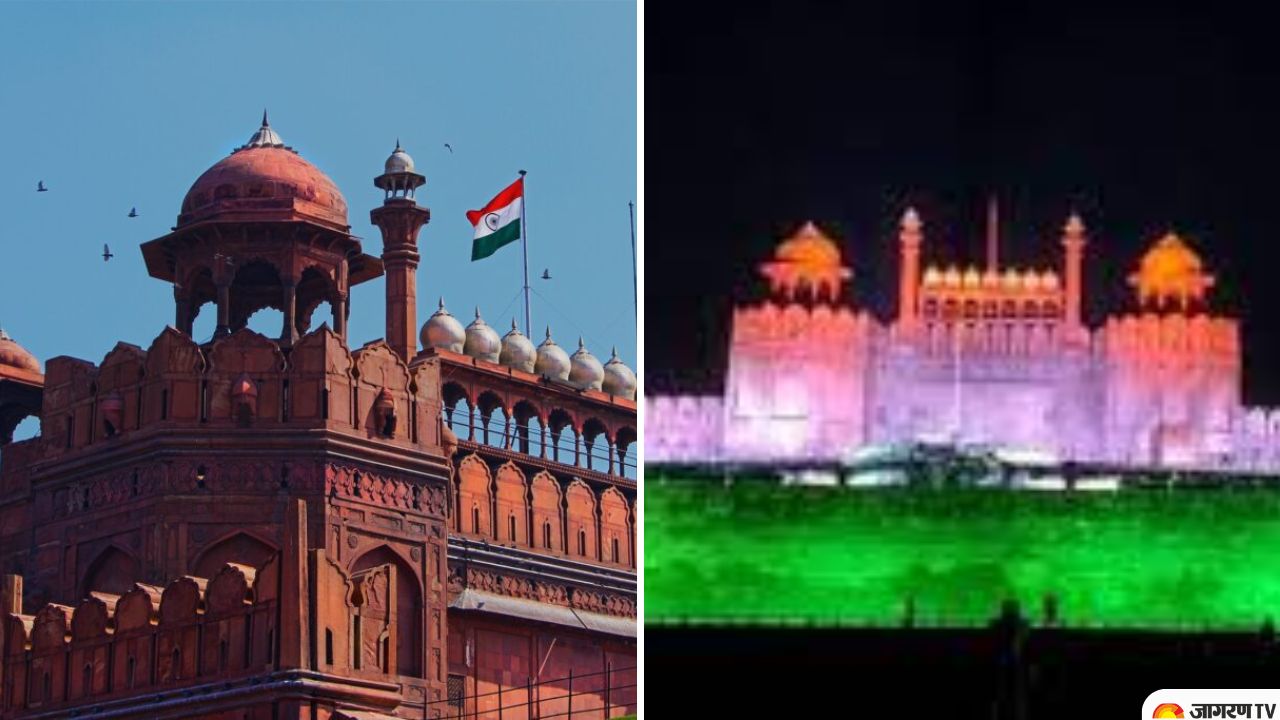 After almost 5 years, the Light and Sound Show in Red Fort has resumed. The addition of a new Light and Sound show will only increase visitors' feelings of national pride. As a part of Azadi Ka Amrit Mahotsav, the Archaeological Survey of India has already opened four museums, including the Yaad-e-Jallian Museum, the Museum on 1857-India's First War of Independence, Azaadi ke Diwane, and Netaji Subhas Chandra Bose Museum in Red Fort. Along with other senior Ministry and ASI officials, the ceremony will also be attended by Union Culture and Tourism Minister G Kishan Reddy.

The Indian National Army's rise, the 1857 War of Independence, the INA trials, the struggle for independence, and India's ongoing development over the past 75 years will all be brought to life in the one-hour Light and Sound Show by incorporating all forms of performance art, including projection mapping, live-action films, light and immersive sound, actors, dancers, and puppets.

Join us for the awe-inspiring light and sound show, 'Jai Hind', at the Red Fort, where you can witness the rich culture, might, and valor of India brought to life.

According to reports, the programme is a one-of-a-kind visual and cultural feast that uses interactive approaches to introduce younger generations about India's rich history and legacy.

With seating for 700 individuals for a single viewing, it will be presented to the general public in both English and Hindi.

The show will commence from 5 pm onwards at Red Fort, Delhi.

The nearest metro station to the fort is Chandni Chowk on Yellow Line which is 1.5km away from the Red Fort.

Although the inauguration of the Light and sound show will be done today i.e January 10. The online booking of the same has not started. You can later book the online tickets on Indian Tourism Development Corporation's official website https://itdc.co.in/sound-light-show/