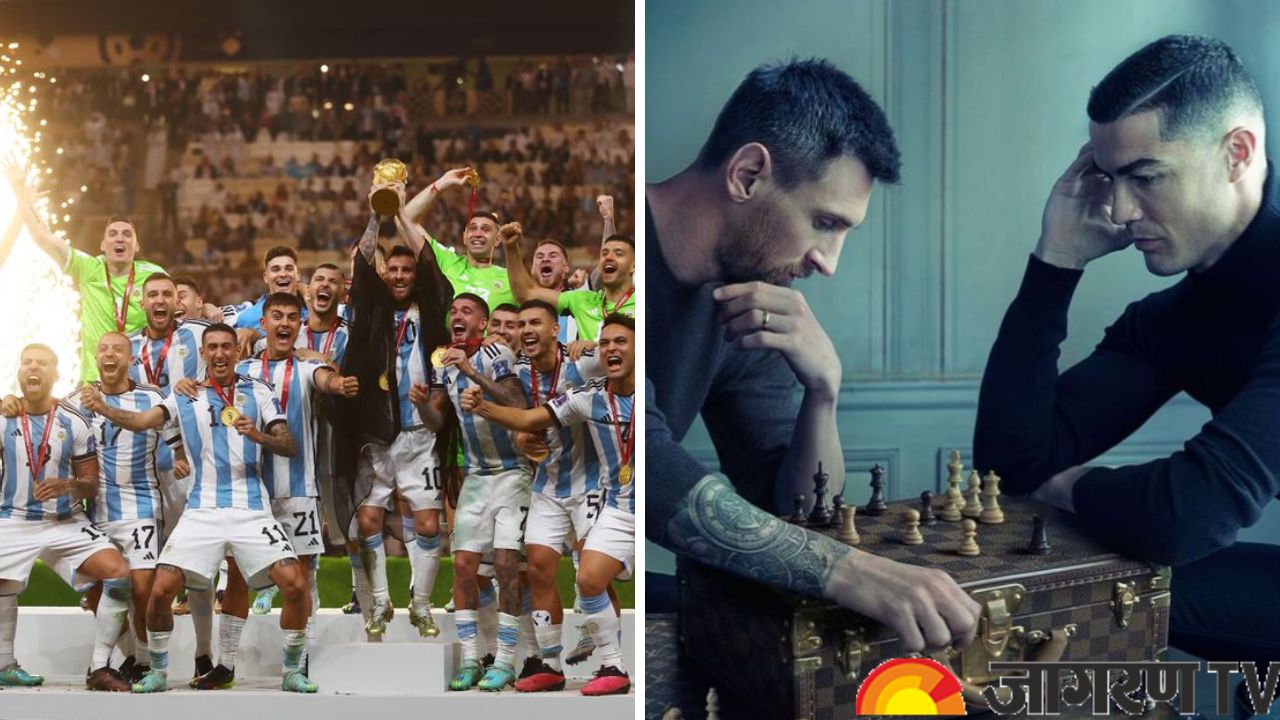 Fifa world cup 2022 has officially ended and Argentina has won the World Cup final after 28 years. The entire world has credited the victory to the one and only Lionel Messi who is not only the striker but also the captain of the team. Argentina scored 2 goals in the first half of the game and was sure about their victory but France’s star player Kyllian Mbappe turned the match over by scoring two goals (a penalty and a goal) at the last moment. However, as the match went forward both Mbappe and Messi scored one goal each and tied the game at 3 all in the extra time.

Finally, the match reached the penalty stage and Argentina won the penalty shootout because of the brilliant performance of the Argentine goalkeeper Emiliano Martinez. After winning the world cup team’s captain Lionel Messi broke another record. He posted on Instagram about the victory and announced that he is not retiring from International football. The news and the winning post broke Instagram and he gained more than 54 million likes.

Messi’s latest post about winning the World Cup was captioned “CAMPEONES DEL MUNDO!!!!!!!” The post became the most-liked post of Lionel Messi and surpassed Cristiano Ronaldo’s most-liked post which was the Luis Vuitton chess game between Ronaldo and Messi.

Messi wrote in the post, "So many times I dreamed of this, so much wished that I would not fall, I still can't believe it ... Thank you so much to my family, to everyone who supported me." To all those who believed in us. We prove once again that when Argentinians fight together and united, we are capable of achieving what we set out to do. The merit belongs to this group, which is above individuals, the strength of all fighting for the same dream that all Argentinians had as well… WE DID IT!!! Come on fuck Argentina!!!!! We are seeing each other very soon."