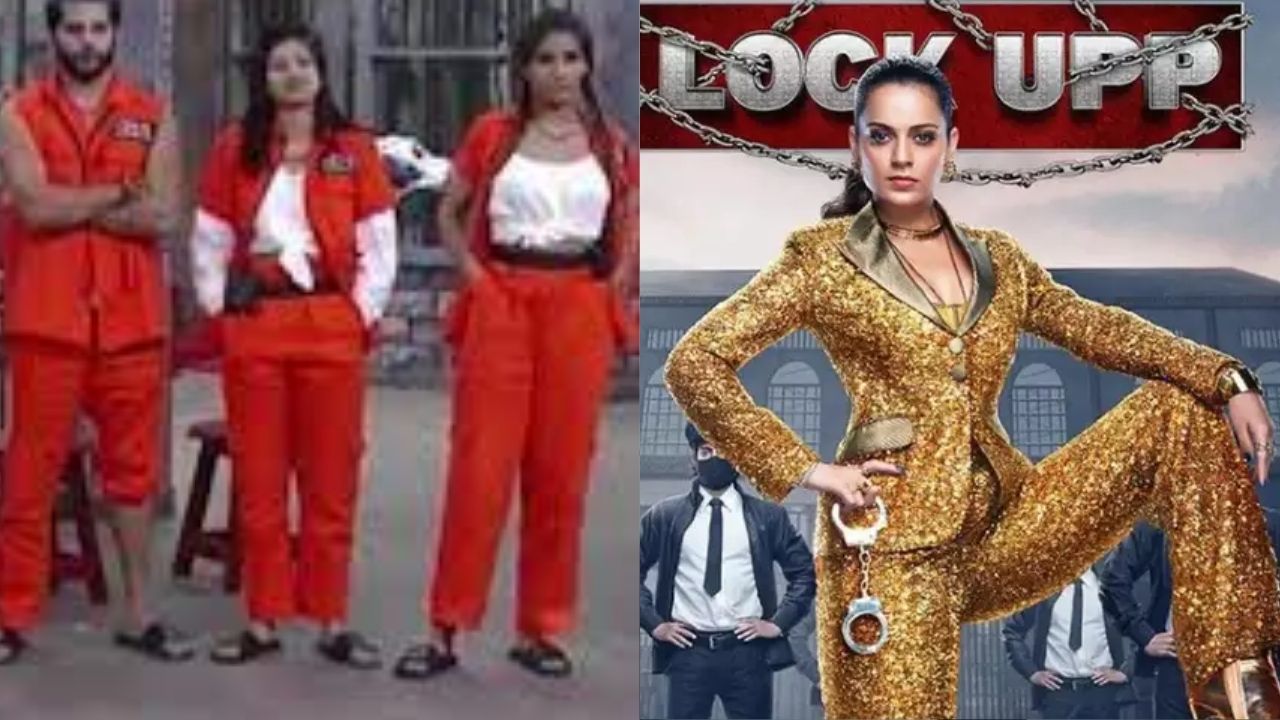 Hindi TV: The tv show Lock Upp is bringing crazy level entertainment to its audience. In the recent episode, the inmates of the jail house were given a laborious but crazy task of making 150 papads. As per the rule, the team which ends up making the best papads taking less time will get the victory.

In the same episode, the inmates were asked to nominate someone from their own team. Poonam Pandey, Payal Rohatgi, Tehseen Poonawalla, Shivam Sharma, and Saisha Shinde were nominated. Now this is to see who will remain in the jail and who will leave the show. For more such updates, stay glued.