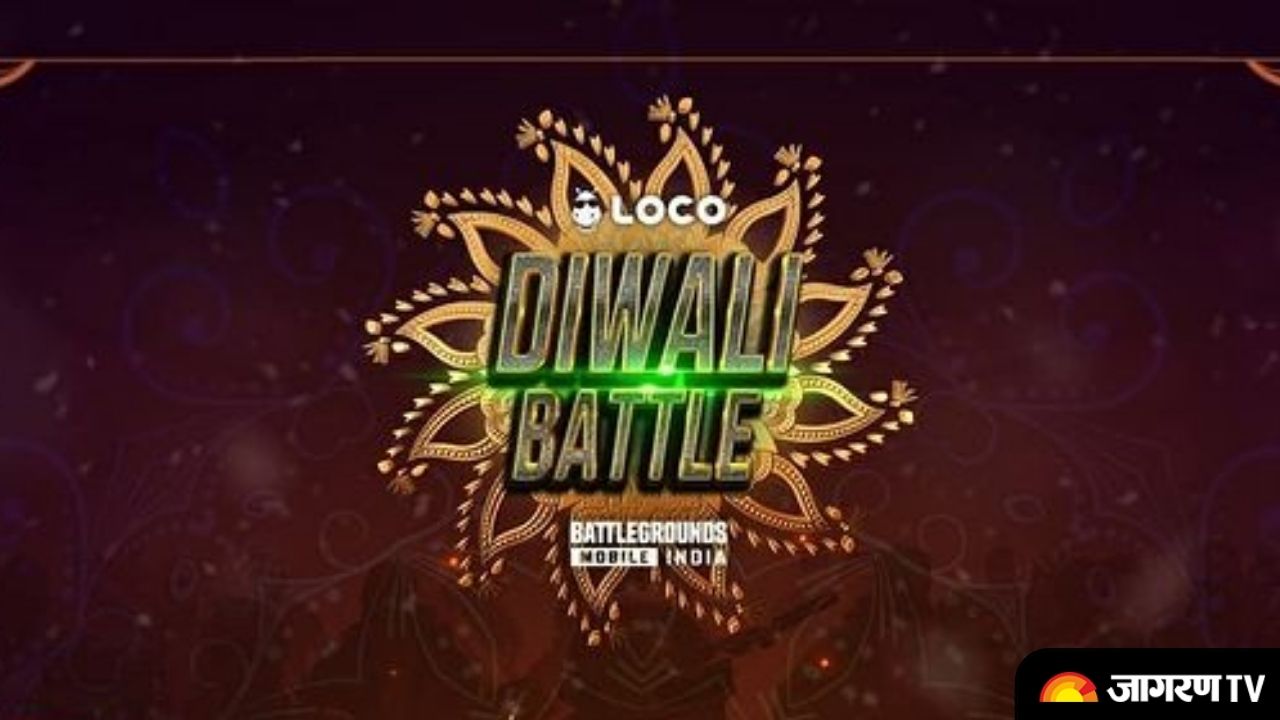 Team XO wins LOCO x Upthrust Esports Diwali Battle: After the 5 days of Grand Finals Team XO Esports won the LOCO x Upthrust Esports Diwali Battle. Being consistent throughout the event, XO overtook the lead on the final day and gained maximum points on day 5 to maintain their lead till the end. The team have been performing really well since the past few tournaments and once again proved their skillset by defeating the top most teams in the country.

The tournament had prize pool divided in various sets i.e. Prize pools per day as well as the prize pool for grand finale’s winners. Team XO along with winning the tournament also won a few fractions of the daily prize pool totaling their total prize money to be INR 5.35 Lakhs. Here’s the list of all the teams and their respective prize money in the order of the prize money:

Team XO’s Overcommit won the Overall Top Fragger award with 59 finishes in 30 matches and bagged INR 50K followed by Team Forever’s Savitar who lost his #1 position to Overcommit on the final day of the event and won INR 15K with 53 points and GodLike Esports’ Jonathan with 48 finishes and INR 10K.

Team XO won the tournament with 327 points followed by Team 8Bit with 270 points, Chemin Esports with 263 points, 7Sea Esports with 262 points and Team XSpark with 251 points. Popular teams like TSM, Team IND, Team SouL didn’t perform as per the expectations and were unable to make it to the first page of the standings. Here’s a complete list of the overall standings: