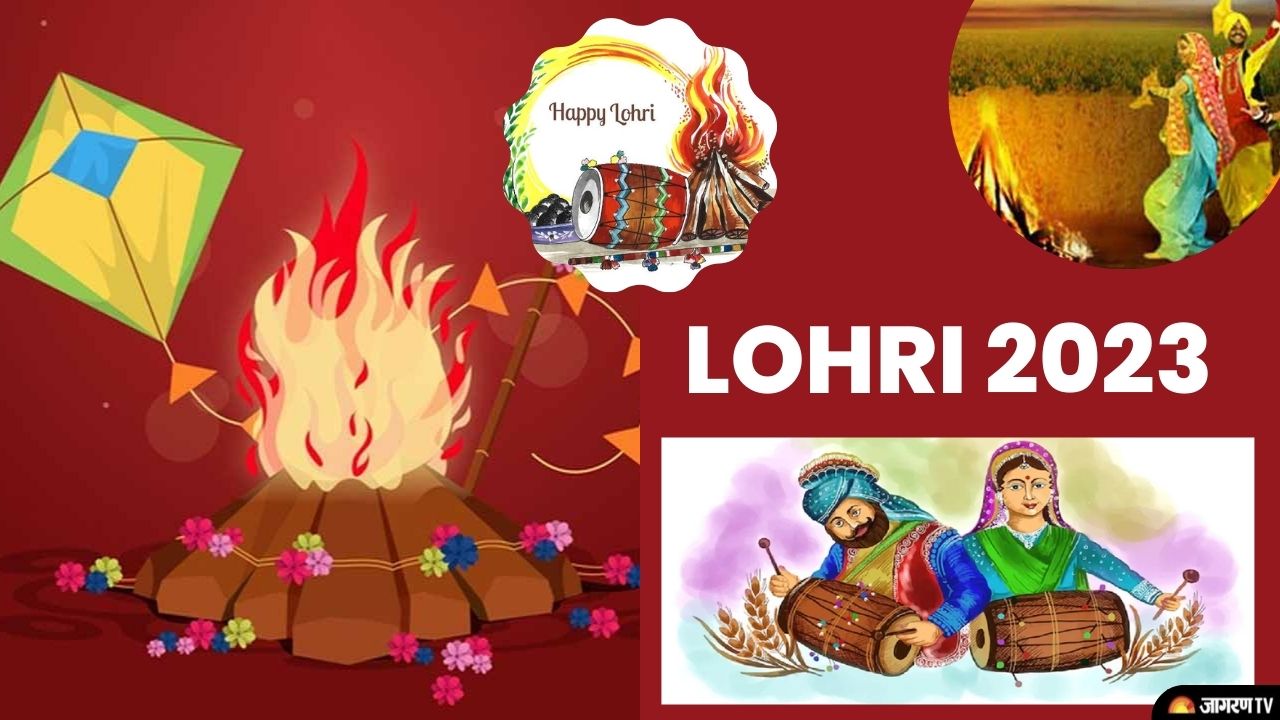 Lohri 2023 Date: This year people are confused about whether Lohri  falls on January 13 or 14.  the festival of Lohri is on Saturday, January 14 according to the Drik Panchang. Makar Sankranti will therefore fall on January 15, 2023, on a Sunday.


Lohri 2023: Why the festival of Lohri is celebrated?

Lohri is a unique event that celebrates the planting and reaping of crops. Because the nights get shorter and the days get longer following Makar Sankranti, a day after Lohri, it also marks the beginning of warmer weather. The bonfire that is lit during this festival's festivities symbolises the same concept.

On Lohri, people offer sacrifices to the Sun God (Surya Devta) and the Fire God (Agni Devta), thank them for their blessings, and pray for good crop growth in the future year. They also contribute to the Lohri bonfire by offering bhog prepared from harvested crops, rewadi, groundnut, jaggery, gajak, and peanuts. Additionally, during the Lohri celebrations, participants perform a parikrama around a fire while singing traditional songs and dancing to dhol sounds.

The rituals of Lohri are comparable to those of Thanksgiving. This is a time to give thanks to nature for the abundant harvest that she has given us. A good attitude of fraternity, solidarity, and thankfulness is displayed throughout the celebrations through family get-togethers and dancing to old folk tunes. Additionally, it is the time to express thanks to the Sun God for a successful harvest.