Lunar Eclipse 2021: Know the Date, time, and other details about the last lunar eclipse of the year 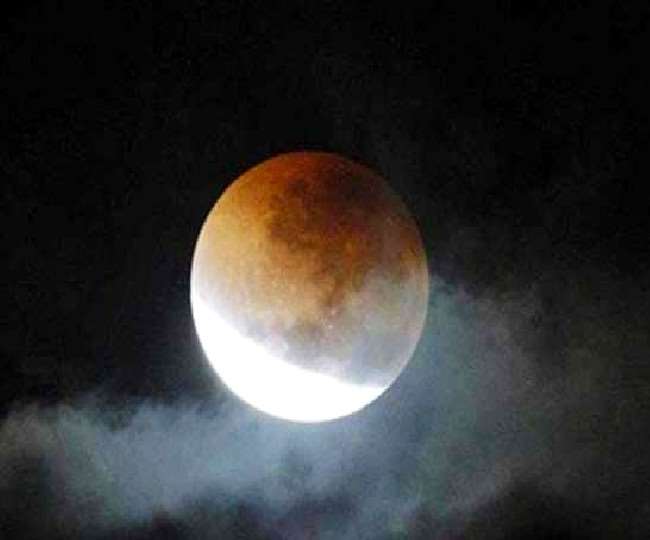 The lunar eclipse 2021 will be witnessed on 19th November and is expected to be visible only in a few parts of Northeastern India for a small period of time.

While some reports also state that this lunar eclipse might be a partial lunar eclipse, and may occur on Friday at 11:34 AM and may end by 5:33 PM. While the moonrise is expected to be visible from extreme north-eastern parts of the states of Arunachal Pradesh and Assam.

It must be noted that the phenomenon will be the second and the last lunar eclipse to take place in 2021, and will also be witnessed in countries such as the US, Northern Europe, East Asia, the Pacific Ocean region, and Australia.

How does a lunar eclipse occur:

It must be noted that the lunar eclipse occurs on a full moon day when the planet Earth comes between the Sun and the Moon, and the three celestial bodies align. While a partial lunar eclipse occurs when the Earth moves appear between the Sun and the Full Moon, but the three celestial bodies aren’t precisely aligned. Only a part of the Moon’s visible surface moves into the dark portion of the Earth’s shadow.