Magdalena Andersson Biography: Everything Sweden's First Woman PM who resigned on Day 1 of her office. 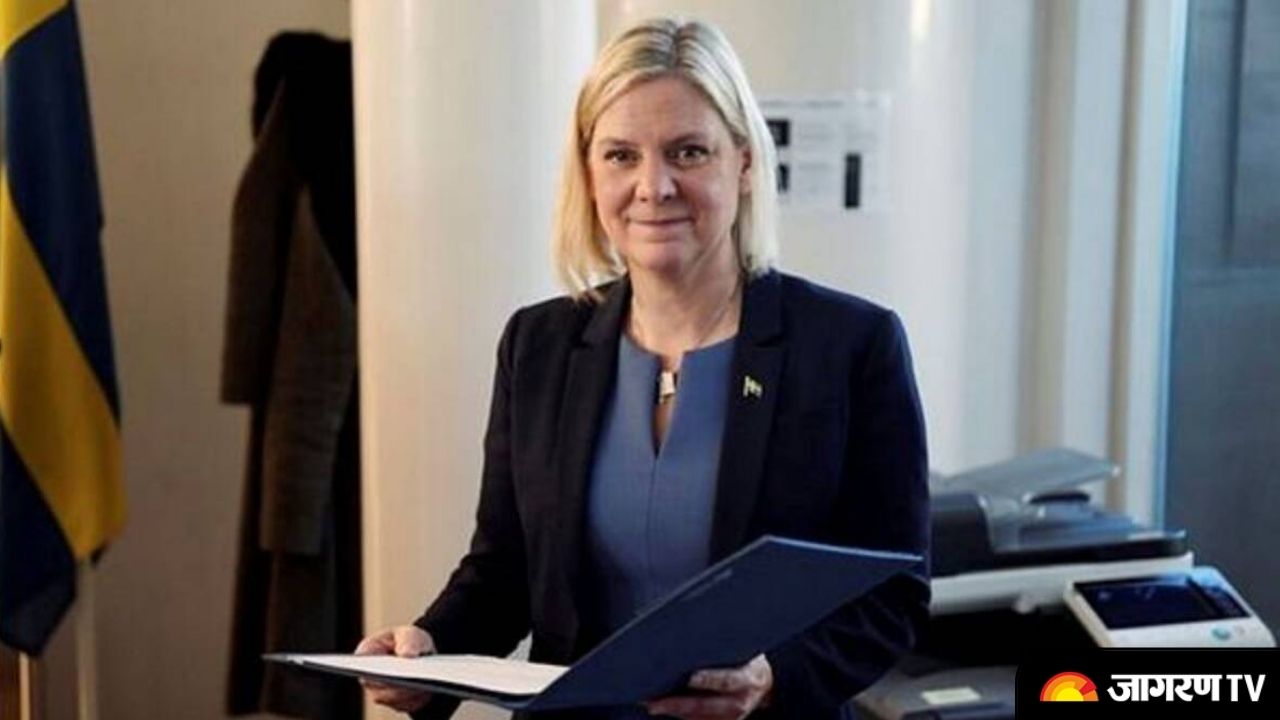 Let us tell you that The Green Party quit after parliament rejected the coalition's budget bill.

Who is Magdalena Andersson?

Andersson was born on 23 January 1967 (age 54) as Eva Magdalena Andersson in Uppsala, Sweden. She is an alumnus of Stockholm School of Economics.

Andersson married Richard Friberg in 1997. Her husband is  a professor in economics at the Stockholm School of Economics. The couple has two children.