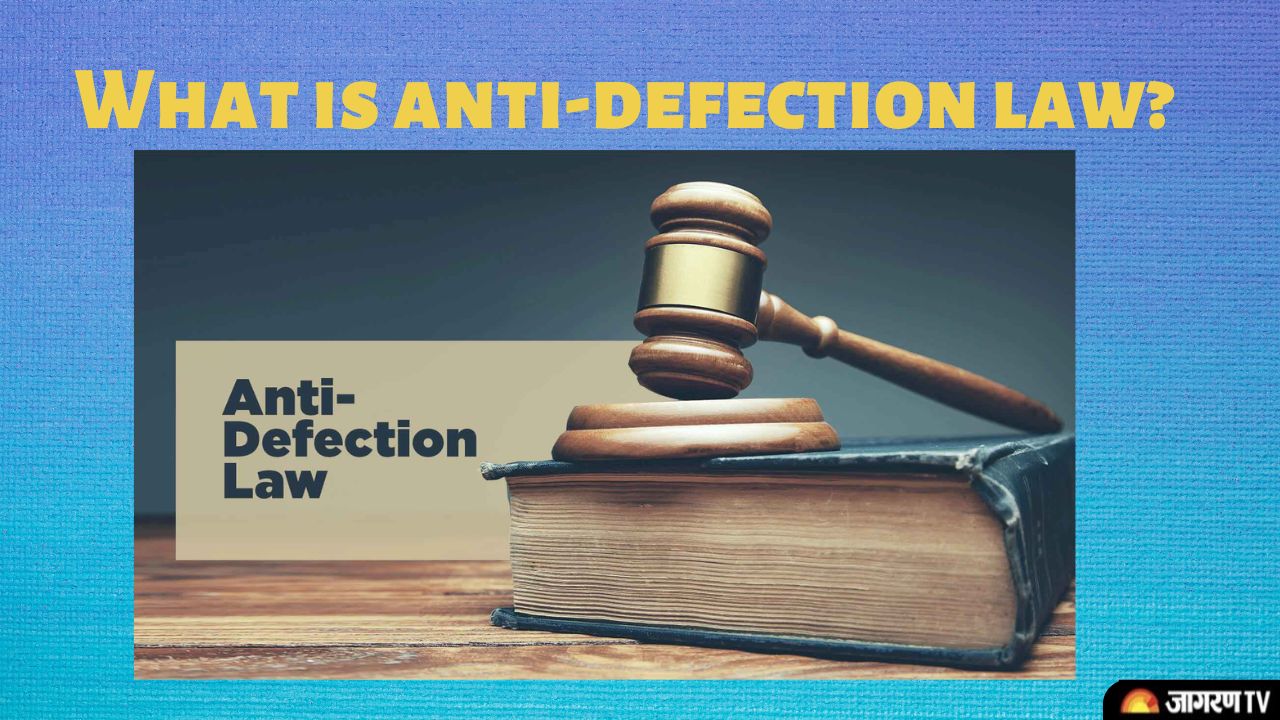 Maharashtra Political Crisis Explained: Before Eknath Shinde's uprising, Sena had 55 MLAs in the 288-member Maharashtra Assembly. The governing Maha Vikas Aghadi alliance comprised 152 members, including 53 NCP members and 44 Congress MLAs. After the great Shinde uprising, doubt has surrounded MVA's future because it needs 145 members to reach the key halfway point and create a government.
Shiv Sena now has 55 members in the Maharashtra Legislative Assembly; but, in order to avoid being punished for defection under the anti-defection law, Eknath Shinde requires the approval of 37 MLAs or 2/3 of his party's members.
To prevent rebels from being disqualified under the anti-defection law, the Shinde camp has to win over 37 Sena MLAs (2/3 of the total). There may be a change in government if the Shinde faction reaches this threshold and chooses to support the BJP or perhaps combine with it. According to rumours, he may now be supported by 12–13 MLAs, largely from Thane, Raigad, and regions outside of Mumbai. It's unlikely that the 13 Mumbai Sena MLAs will support them.

A politician who leaves his own political party and joins another for mutual gain is known as a defector. Anyone who converts their allegiance to a different religion, sports team, political party, or other opposing faction is also referred to by this word, frequently in a derogatory manner. In this regard, the original side frequently views the defector as a traitor.
A "conscious renunciation of allegiance or duty" is what is meant by "defection." Following the 1967 general elections, lawmakers in many States observed a significant number of defections, which led to the overthrow of numerous State Governments. A high-level committee was eventually established to investigate the issue when the then-Home Minister, Yashwantrao Balwantrao Chavan, received serious concerns about the situation from the Lok Sabha's MPs. Shortly after, the committee issued its report on the subject, in which it not only defined defection but also gave exceptions for circumstances in which the defection was sincere. The Tenth Congress finally passed a statute to address the issue after two failed efforts.

What is Anti Defection Law?

The conditions under which a legislator may be barred from serving as a member of the house are outlined in Article 102 of the Indian Constitution. The first section of Article 102 details a number of circumstances in which such disqualification may be carried out, including if the person holds any unregistered office-for-profit under the government if a court of competent jurisdiction declares him to be mentally unsound or insane, if he is an undischarged insolvent, etc.

Uddhav Thackeray govt wobbles as MLAs rebel, brings up the possibility of use of Anti-defection law. pic.twitter.com/2kryaVyKpT

The Tenth Schedule of the Constitution has the power to disqualify any member under the second clause of Article 102. The anti-defection statute is commonly referred to as the Tenth Schedule.

In this situation, Eknath Shinde could effectively lead the Shiv Sena revolt if he is able to secure the support of a total of 37 MLAs. If any defection of MLAs results in their disqualification, the acting speaker of the Maharashtra Assembly will be the final authority in this case.
Hansal Mehta marries Safeena Husain after 17 years, know his age, career, family, relationships, children and more.
यह भी पढ़ें