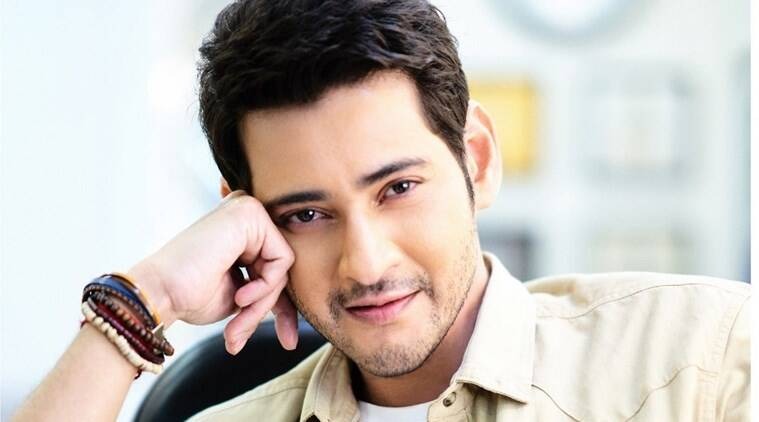 Mahesh Babu, who revealed the first-look poster from his film Sarkaru Vaari Paata on July 31, has a special request for his fans ahead of his birthday. On Instagram, the Maharshi actor requested his followers to plant three saplings each on his birthday for a cleaner and greener environment. He also thanked his fans for all the love they have showered on him for so many years.

Mahesh Babu wrote, “It always humbles me... All the things you do to celebrate the love you have for me This year, I have a special request. I urge you all to plant 3 saplings each on my birthday to support the #GreenIndiaChallenge. Tag me in your posts so I can see them too! :) #HaraHaiTohBharahai @santoshkumarjoginipally (sic).”

The Sarkaru Vaari Paata actor was born on 9th August.

He will celebrate his 46th birthday this year.

On Friday, August 6, the creators of the film released the countdown and announced that something special would be coming the audience’s way on the actor’s birthday. The teaser will release on August 9.

All set to give you an adrenaline rush💥

3 Days to go!#SuperStarBirthdayBLASTER on August 9th🔥

Mahesh Babu will be seen next in the forthcoming Telugu film titled Sarkaru Vaari Paata. Sarkaru Vaari Paata is currently one of the most talked-about and awaited films of Tollywood. Today, the filmmakers shared a short glimpse of Mahesh Babu from the movie and announced that the teaser will be released on his birthday, August 9, at 9: 09 AM.

The makers wrote, "Block your calendars and lock your plans FireFire!! Lets Begin the SuperStar Birthday Extravaganza Star-struck#SuperStarBirthdayBLASTER on AUG 9th @ 9:09 AM,"

Block your calendars and lock your plans 🔥🔥!!