Know all about Maitreyi Ramakrishnan, Never have I ever star fame; Age, boyfriend, career 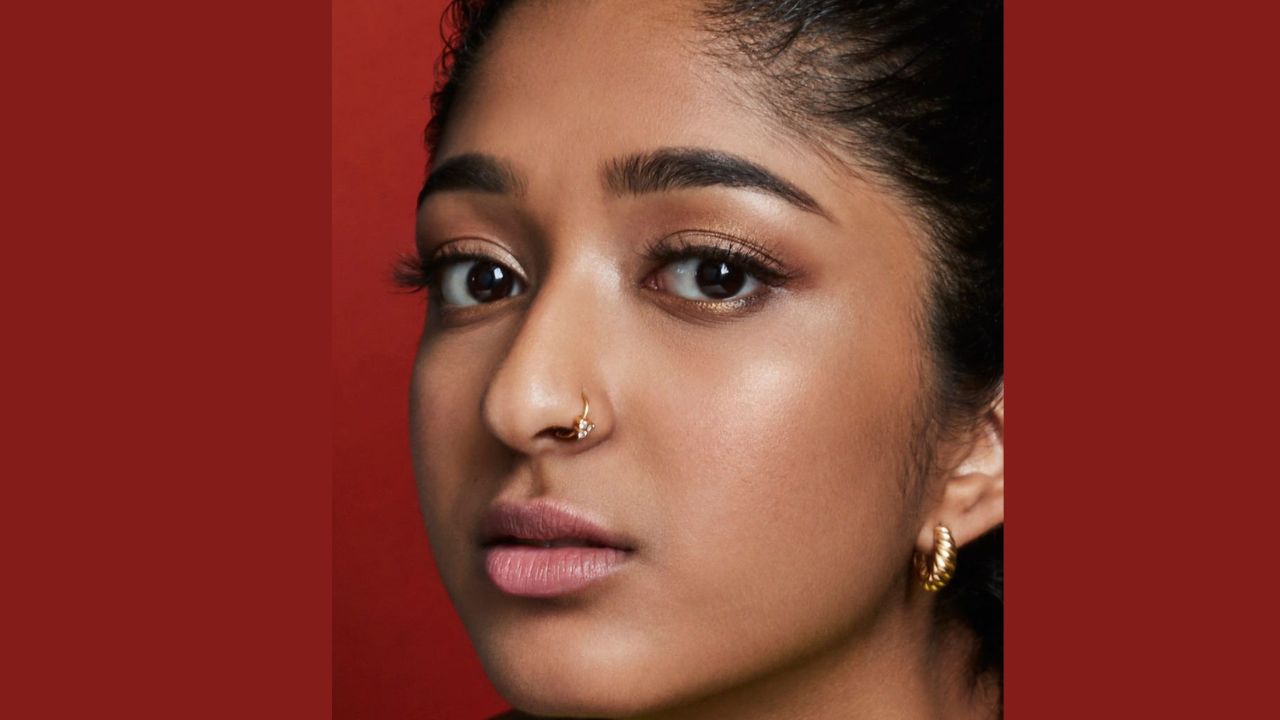 Maitreyi Ramakrishnan today is quite a well known name among ardent Netflix Binge watchers. With the rise and shine of Netflix famous teenage series ‘Never Have I ever’ showcasing an Indian girl and her complicated relationship with her mother while juggling between her social and romantic life actress Maitreyi Ramakrishnan came a long way and now as Netflix announced it’s third season with a release date, fans are even more curious to know about this young star who is winning the heart from both the side.

Never Have I ever season 3 release date

On May 9, 2022 Netflix announced the third installment of it’s popular teenage drama Never have I ever featuring Maitreyi Ramakrishnan,Darren Barnet , Poorna Jagaannathan alongside others will release on 12th August 2022 on Netflix to unveil more romance and drama.

Ramakrishnan grew up in the Mississauga, Ontario area. She was born to Tamil parents who fled the civil conflict in Sri Lanka and emigrated to Canada as refugees. She completed her schooling from Trelawny Public School, Mississauga and Meadowvale Secondary School, Mississauga. And also got acceptance from the York University, Toronto for the theatre programme, the career she initially planned for herself. She has one sibling Vishwa Ramakrishnan.

Maitreyi appears to be single right now. She could, however, be dating or in a relationship in private.

She was designated one of eighteen Groundbreakers by Today in 2019, She garnered Independent Spirit Award, Canadian Screen Award, and MTV Movie & TV Award nominations as well.

The net worth of Maitreyi Ramakrishnan is estimated to be at $500,000 as of last year. However this is not an exact figure.