Biopic of Major Sandeep Unnikrishnan released, know all about the braveheart of India 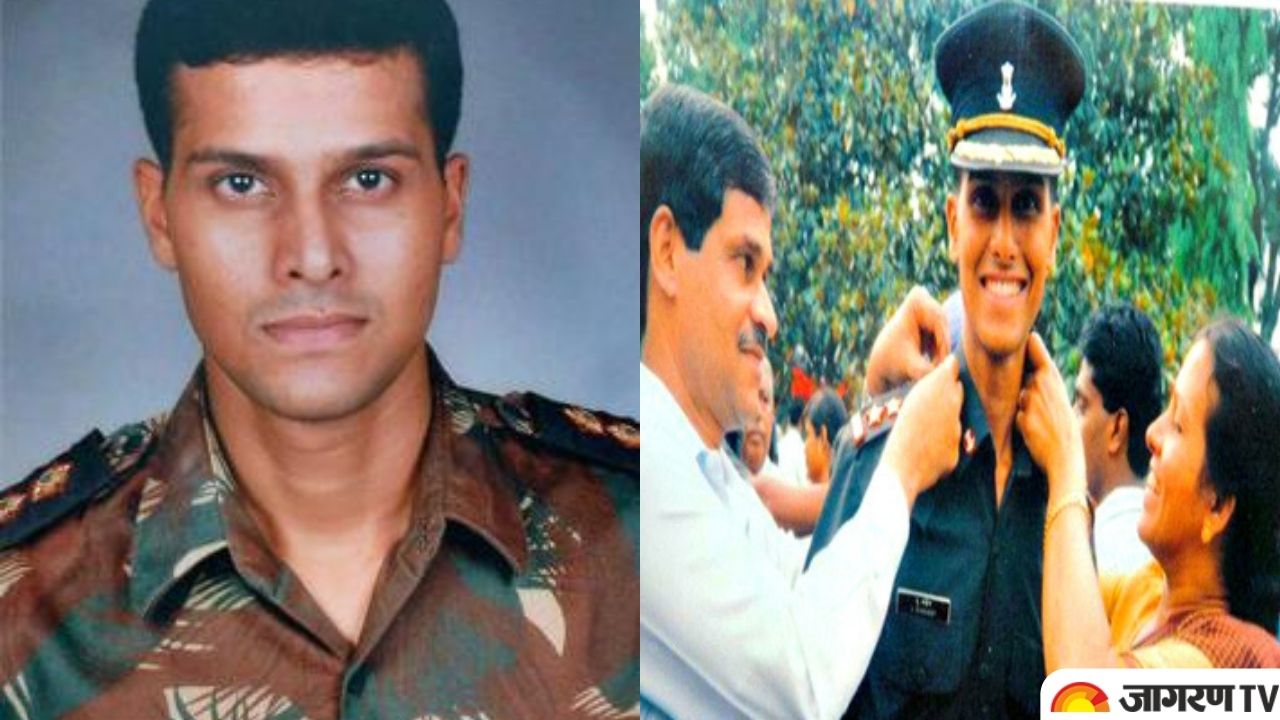 Major Sandeep Unnikrishnan Biography: The Indian cinema is all set to pay tribute to Major Sandeep Unnikrishnan which will release on June 3 all across India. The role will be played by Adivi Sesh and already promotions are going on in full swing. The film will show the journey of the braveheart officer to martyred for the country. Adivi Sesh recently attended a press conference in Hyderabad to talk about this biopic project.

Who is Major Sandeep Unnikrishnan?

Major Sandeep Unnikrishnan was born on 15 March 1977 in Calicut, Kerala. His parents are Shri K. Unnikrishnan and Mrs Dhanalakshmi Unnikrishnan. He completed her early education at Frank Anthony Public School, Bangalore. And joined the Indian Army in 1999. He was 31 years old

Tributes to Shaheed Major Sandeep Unnikrishnan on his Birth Anniversary 🙏 We will be always indebted to you. #MajorSandeepUnnikrishnan pic.twitter.com/vhhXHpP4Lk

He was a Major, Commando in the Indian Army.

On the night of 26 November 2008, several buildings in South Mumbai were under terrorist attack. One of the buildings where hostages were held was the 100-year-old Taj Mahal Palace Hotel. Major Sandeep Unnikrishnan was the team commander of 51 Special Action Group (51 SAG) and deployed in the hotel to rescue the hostages.
He entered the hotel with a group of 10 commandos and reached the sixth floor through the staircase.
Major Sandeep Unnikrishnan immediately arranged for his evacuation of injured officers and continued to engage terrorists in the firefight. He then decided to chase the terrorists alone, as they were trying to escape to the next floor. In the encounter that followed, he managed to corner all four terrorists to the Ballroom in the northern end of the Taj Mahal hotel, single-handedly but sacrificing his own life in the course.

He was awarded the prestigious Ashoka Chakra on 26 January 2009, Operation Parakram Medal and Sainya Seva Medal.

Don't come up, I will handle them (Upar Mat ana Main Unhe Sambhal Lunga), these were the last words he said to his comrades during Operation Black Tornado. After this, he was martyred, succumbing to the injuries caused by bullets of terrorists at the Taj Hotel in Mumbai.
Hansal Mehta marries Safeena Husain after 17 years, know his age, career, family, relationships, children and more.
यह भी पढ़ें