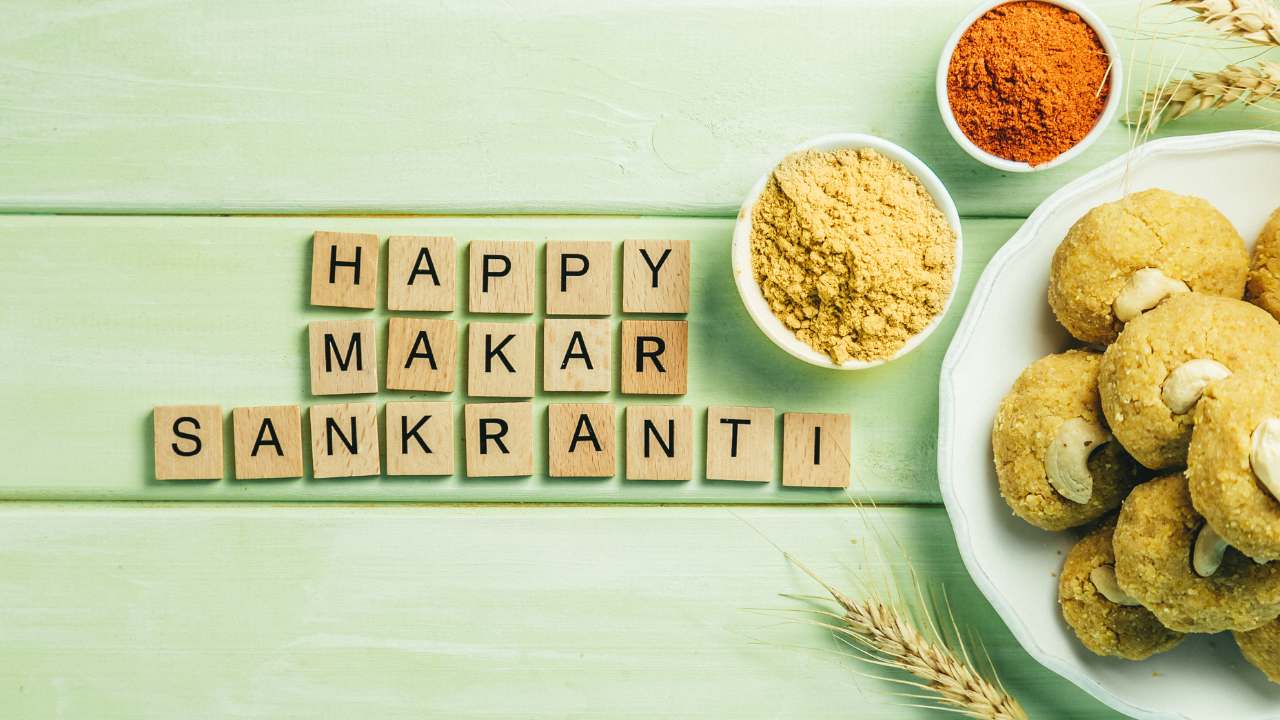 Makar Sankranti 2023:One of the holiest times of the year, Makar Sankranti has too many virtues and significance to be covered in a single paragraph. The festival might be celebrated across the world with different themes, ways and style but the essence remains the same. One reaping the benefits of Makar Sankranti needs to adhere to certain principles and practices. The fortunate period of Uttarayana, which starts with Makar Sankranti, is known as the day for the gods while Dakshinayana is known as their night. All of the rituals carried out on the day of Makar Sankranti have a spiritual meaning attached to it since the vedic era and here are few.

Spiritual significance of Makar Sankranti in the vedic era

Going by the words of Vedas Sankranti,explains how the Sun moves from one zodiac constellation to the next. Consequently, there are 12 Sankranti in a year. Out of these, Makar Sankranti, also known as "Poush Sankranti," is regarded as the most fortunate as it is one of the few Hindu festivals that is in alignment  with the solar cycle. Sankranti refers to ‘Movement’. Movement is a necessary component of everything and every existence that we are aware of. In a similar way, this planet's movement stirs up life. Because of a significant change in the zodiac, or how the earth's dial is organized around the sun, we are experiencing the world differently, the seasons change and so do the good and bad times.

Sankranti as per Ayurveda

The occasion, which is both a religious celebration and a seasonal ritual, also marks the sun's transit into Makar (Capricorn) Raashi. According to Hindu mythology, Lord Vishnu defeated the  demons wreaking havoc in and around by removing their heads and burying, signifying the end of evil and the beginning of good. And the day is celebrated as Makar Sankranti. And thereby going by the scriptures, transitions and the movement the abundance of ‘Chaitanya’ also called ‘Cosmic Intelligence’ in our environment make this day highly auspicious and one of the best times to meditate. It is believed that your mind can focus and attract positive vibes due to all the changes.

Why to eat Khichdi

Ayurveda advises eating Khichdi on this day because of its light and easier to digest qualities to help your body get ready for the transit. This indicates that a light diet like khichdi can help manage the fluctuation in weather that occurs from winter to spring. Additionally, sesame seeds have the capacity to nullify negativity, enhance purity, goodness, and harmony.

What Morning rituals are the best as per Ayurveda

It is believed that on Makar Sankranti one should wake up before the sunrise, take a bath with a little mix of sesame seeds in the bathing water. Post which you can pray to the sun, offer water ‘Argya’ and chant the gayatri mantra.

Why Sun is worshiped on Makar Sankranti

The Vedas claim that the Sun created the physical universe at its beginning. The heavenly body is referred to as the source and giver of all life on earth in numerous hymns found in the Vedas. Additionally it is the day the father, Surya moves in to live with his son, Shani. It represents the father and son's reconciliation as well and thus It's time to put the past, one's ego, and arrogance aside and signifies unity.