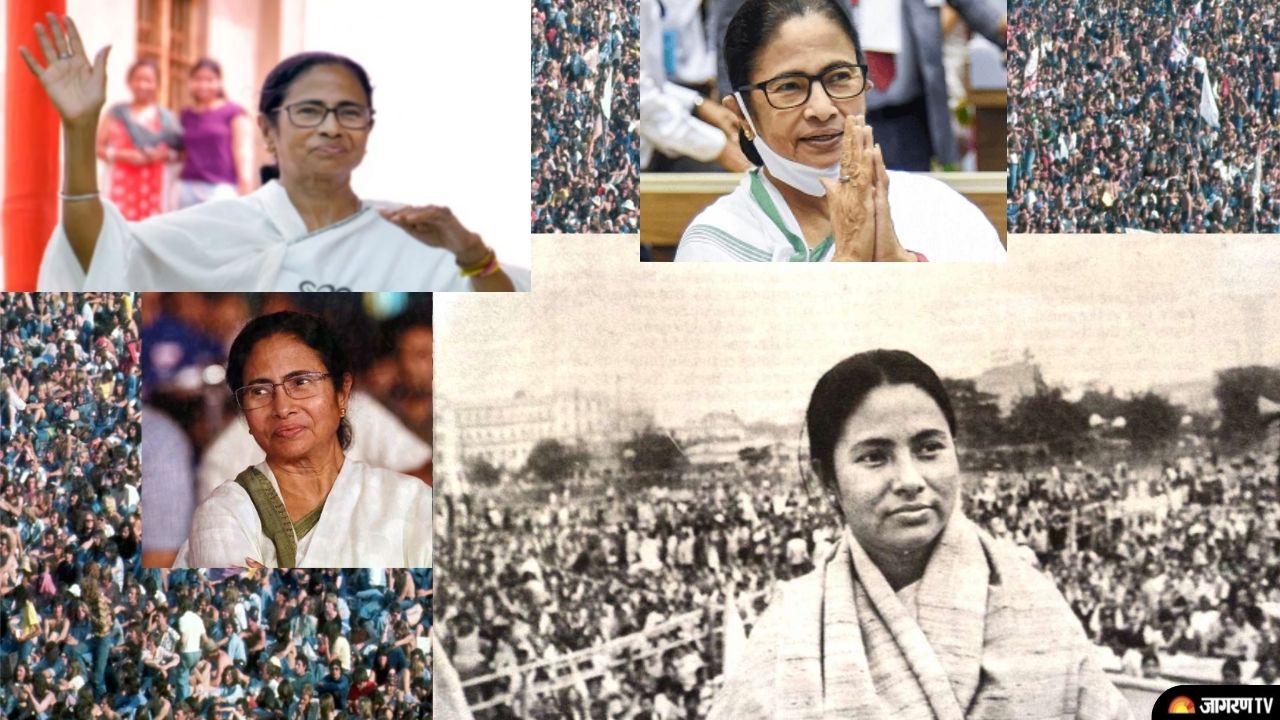 Mamata Banerjee Birth Anniversary: Serving as the eighth and current chief minister of West Bengal, Mamata Banerjee was born on 5 January 1955 in Kolkata, then Calcutta, West Bengal. After leaving the Indian National Congress, she established the All India Trinamool Congress (AITC or TMC) in 1998, serving as its first chairperson.

The first woman to hold the position, Banerjee previously held it twice as minister of railways. She is also the second female coal minister in India's cabinet and a minister for youth sports, women's and child development, and human resources development. On her birth anniversary let's trace out her political journey and how she became the ‘didi’ of the entire nation.