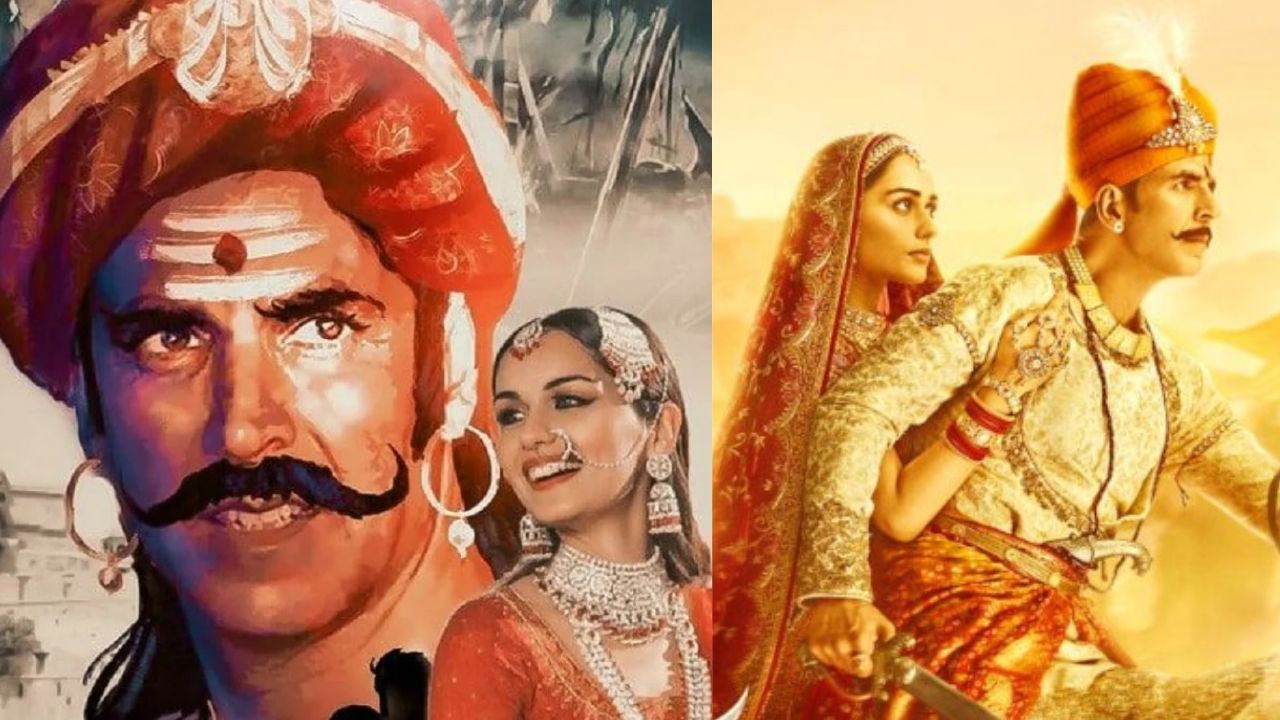 One of the most awaited of the new year is Prithviraj. Manushi Chhillar and Akshay Kumar’s film was estimated to be a great box office success, but because of flooding in the Omicron cases of Covid , the filmmakers have delayed the release of the film.

The period drama based upon the life of the king Prithviraj has Akshay Kumar and Maushi Chillar in the main lead roles. The Film was supposed to be released on 21st January 2022, it was going to be a theatrical release, but due to heavily spreading Covid cases of Omicron variant in India, the release has been postponed. The new date of the film release has not been disclosed yet. The theatres in major cities have been shut temporarily. Delhi CM Arvid Kejariwal announced the yellow alert in Delhi and the theatres are closed till the covid situation gets better. The filmmakers have decided to keep the release of the film on hold till the situation is favourable for the film release

Before this, the release of the film Prithviraj faced another issue in Rajasthan; the local Gujjar community mentioned that King Prithviraj was not a Rajput, but a Gujjar king, the community leaders asked the filmmakers to portray Prithviraj’s character as Gujjar Samrat. Directed by Dr. Chandraprakash Dwivedi, the film Prithviraj is the debut film for the former Miss World Manushi Chhillar, the film also features Sanjay Dutt.