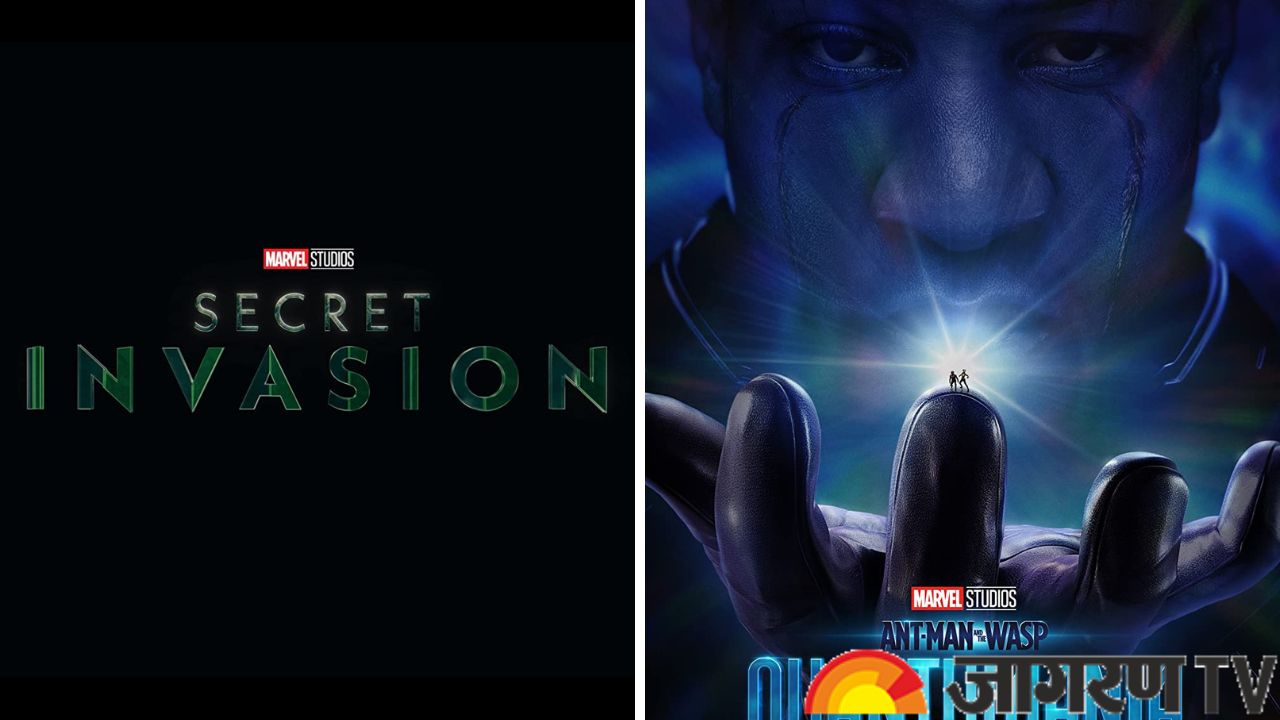 As the year comes to an end, the MCU project also came to end with Black Panther: Wakanda Forever and Guardians of the Galaxy Christmas edition. But Marvel still has one last release in its arsenal. Marvel has announced that they will be releasing one last piece to end the year 2022 and fans have been excited to hear the news and can’t wait to watch the final step of MCU in 2022.

New episodes of Marvel Studios Assembled will be released on the streaming service on Wednesday, December 28, according to the latest announcement from Disney+ Hotstar. This next installment of Assembled will be Marvel Studios' final release of the year. This assembled episode can be dedicated to Black Panther: Wakanda Forever making it the first such episode released before the respective films premiered on his Disney+. Meanwhile, the latest assembled episode could also revolve around the Guardians of the Galaxy holiday special.