Masterchef India 2023: When & where to watch the 7th season of masterchef, know judges, contestants & more 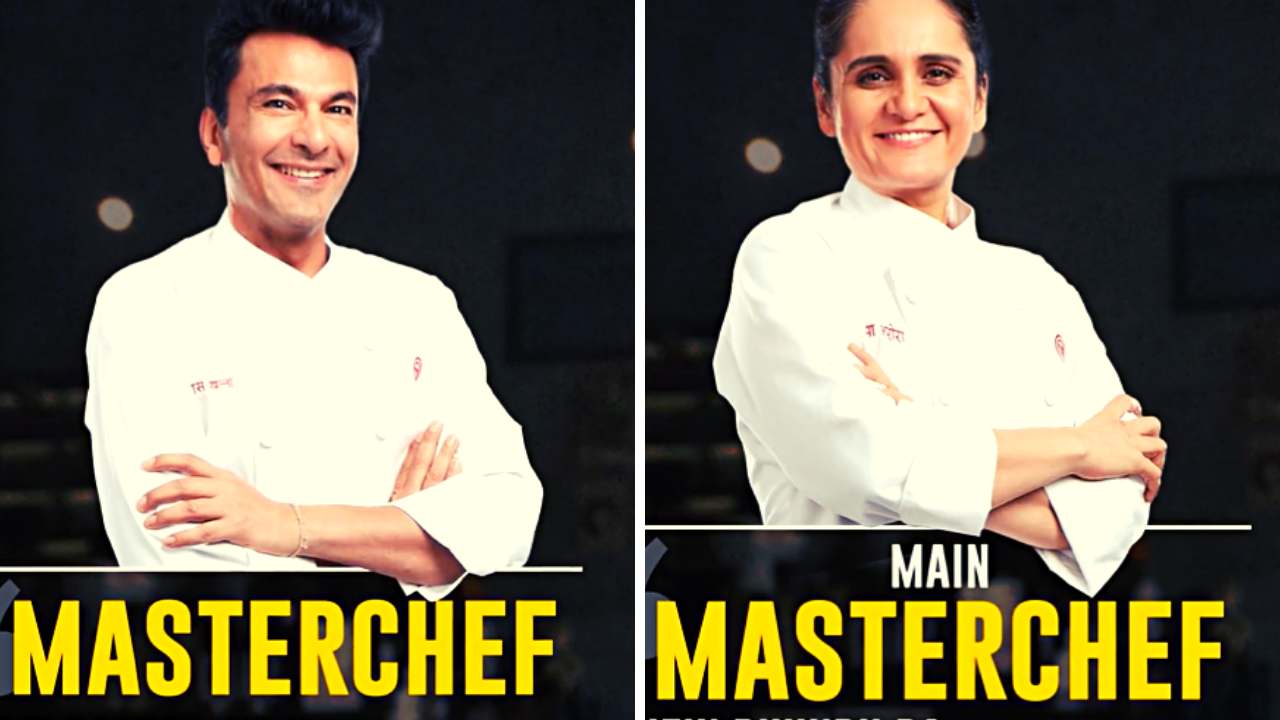 Masterchef India season 7: India’s top culinary show is back after a long hiatus with flavors all around the country. Following the successful completion of its 6th season, the culinary show based on the concept of Masterchef Australia is heading towards its 7th season with some of the well known chefs as the judges. The show which started in 2010 with Chef Pankaj Bhadouria as its first winner premiered its last season in 2019-2020 with Abhinas Nayak as the season 6th winner. The 7th season of Masterchef India is all set for a comeback on Sony TV.

Masterchef India 2023 when and where to watch

Masterchef India will start premiering from 2nd January 2023 on Sony Tv and Sony Liv app in contrast to it’s previous seasons which premiered on Star Plus. The show will air Mon-Friday at 9PM.

Masterchef India 2023 was announced back in August 2022 following which the audition process started on September 24th 2022 in locations such as Kolkata, Hyderabad and Mumbai. Masterchef India got it’s 36 top contenders out of which 16 will get their name printed on the white Apron.

Three of India's most well-known celebrity chefs, Ranveer Brar, Vikas Khanna, and Garima Arora, will serve as judges on the show's forthcoming season. Chef Garima will serve as the first female judge in the show whereas chef Ranveer Brar and Vikash Khanna have already hosted few of the previous seasons of Masterchef India. Stay tuned to JagrnTv to get all the updates related to Masterchef India 7.