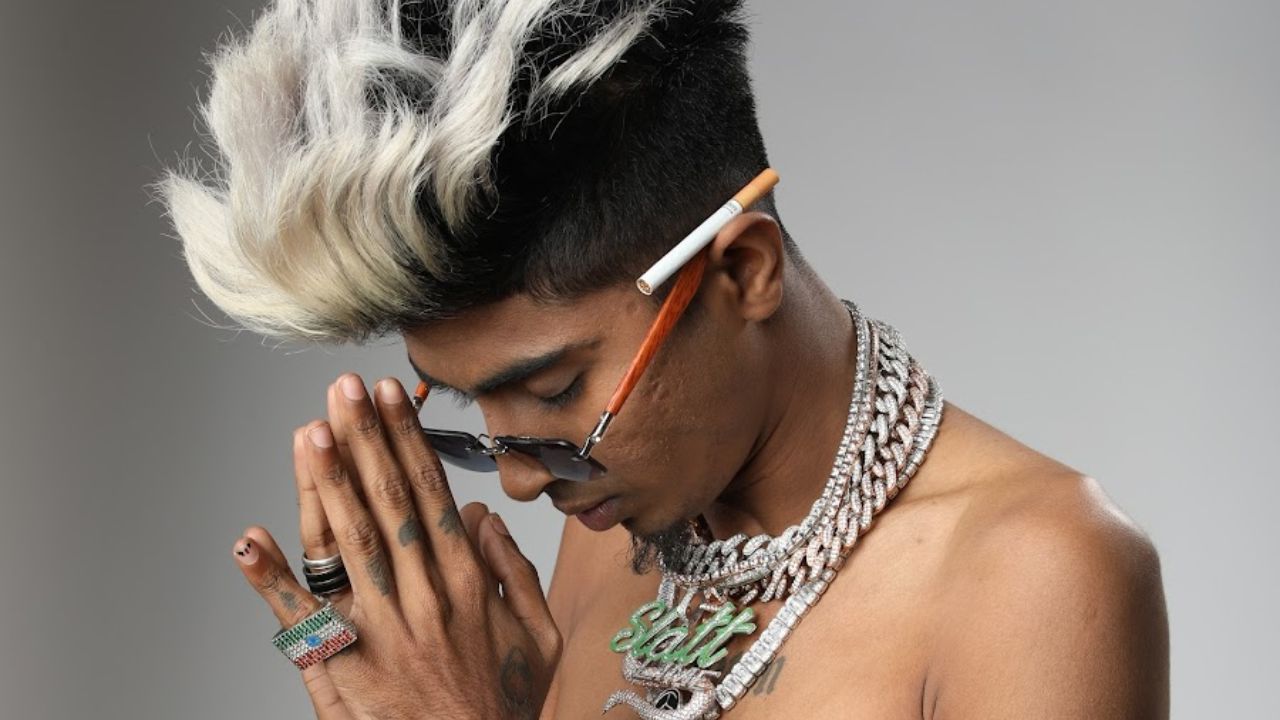 MC Stan Biography: Bigg Boss, an extremely popular and controversial show, is back for its 16th season with host Salman Khan returning for the 13th time.  This season, a lot of new personalities have been brought to the show. Some of them you may have seen on television, while others you may have heard for debatable reasons. As a whole, this season will offer a lot more than the previous ones. Rapper MC Stan, who won Salman Khan's heart as soon as he entered the competition, is a fresh name that is going around on the internet among the contestants lists. Let’s find more about him

Who is MC Stan?

Indian hip-hop artist Altaf Shaikh is better known by his stage name, MC Stan. He was raised in Pune, Maharashtra, India.  MC Stan's lambasting rap battle with Emiway Bantai and the song "Wata," which has gathered over 9 million views on YouTube.At the "Bigg Boss 16" premiere, MC Stan made funny revelations about his name, family, and girlfriends.

Stan started singing qawwali when he was 12 years old. He has performed onstage alongside well-known rapper Raftaar. MC Stan has been called the Tupac of India. He  made a name for himself in the hip-hop arena. Before entering the hip-hop industry, he practiced B-boying and beat boxing. The 23 year old now is a renowned name in the industry and has been earning crores.

The singer and rapper unveiled that he has been earning lakhs from the past few years and his estimated net worth stands at around $3 Million USD.

However, he most recently made news after his ex-girlfriend said he arranged for criminals to bash her up after they broke up. Rapper MC Stan has frequently come under fire for his violent lyrics. During Bigg Boss 16 premiere the 23 year old clarified various aspects of his life and controversies surrounding him,

MC Stan claimed that the reason he entered Bigg Boss was to settle some personal disputes. MC also disclosed that he is dating Anam Sheikh.