MCD Election 2022: Powers And Functions Of Municipal Corporation | What is the importance of municipality 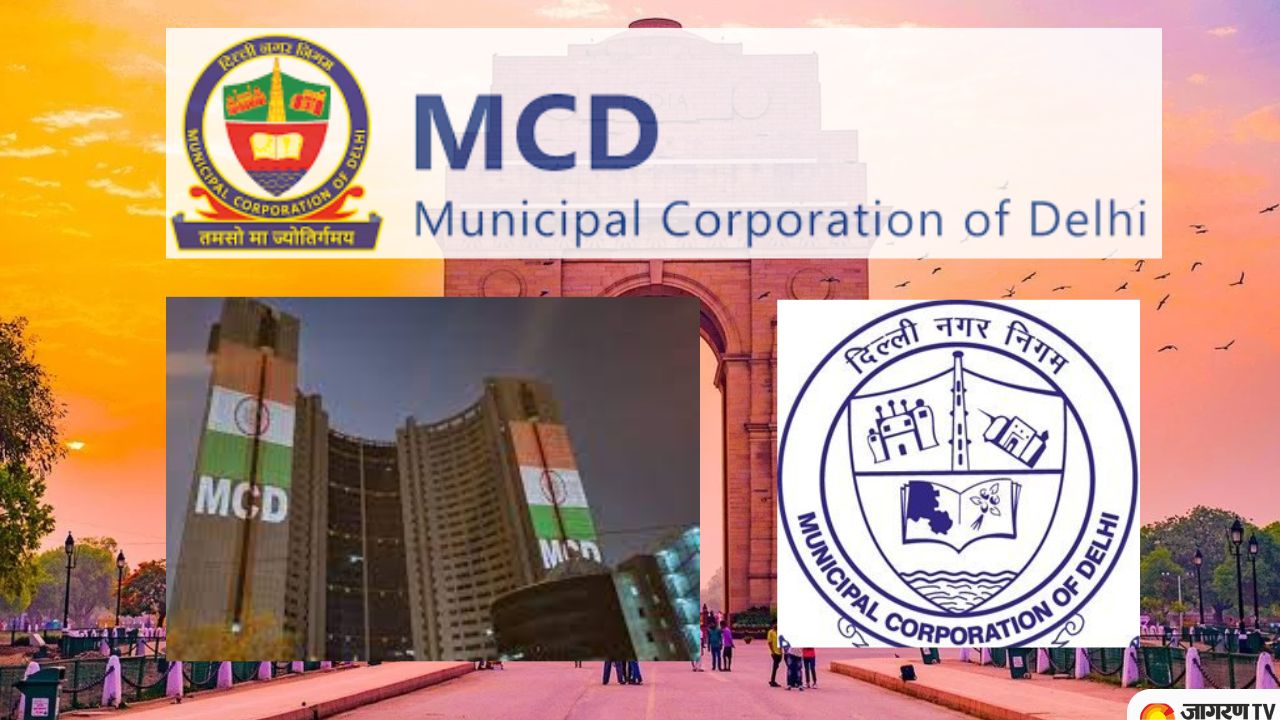 The Aam Aadmi Party (AAP) crossed the halfway point with 131 seats in the Municipal Corporation of Delhi elections on Wednesday, according to figures released by the State Election Commission (SEC) for the MCD polls. A party requires 126 votes to win out of the 250 wards in the MCD.

The Bharatiya Janata Party (BJP), which has so far won 99 seats, defied the trend that exit polls had indicated. The party did not appear to win more than 91 seats in any exit poll. Over seven seats have been claimed by the Congress. It's interesting to note that the AAP won three of these wards in 2017 while the BJP won one.

Major Responsibilities Of MCD | What Are The Duties Of Municipal Corporation