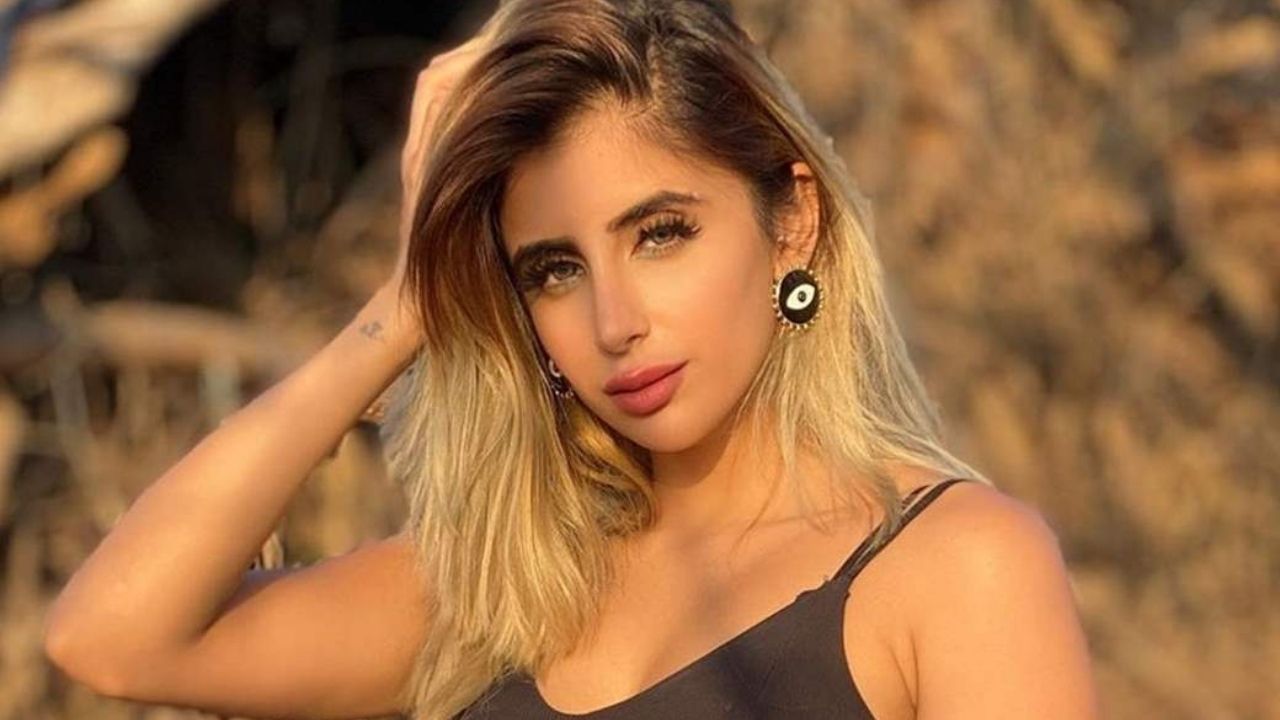 Miesha Iyer is a model and actress. She is originally from Mumbai and is known in the television world for MTV Splitsvilla and Ace of Space. Apart from this, Miesha Iyer has also worked in the web series Hadd.

Miesha Iyer was born on 5 April 1994 in Mumbai. she completed his early education and graduation from Mumbai. After which she entered the modeling industry and made her stance. She achieved great success in the modeling world. After earning a name in modeling, she turned to the world of television. Miesha made her debut with MTV show "Ace of Space", after which she also participated in a web series Had and MTV Splitsvilla (Season 12).

Miesha Iyer was born and brought up in Mumbai.

Miesha Iyer started her career with "Ace of Space".

She has worked in many modeling events and commercials.

Miesha is a big name in the modeling world.