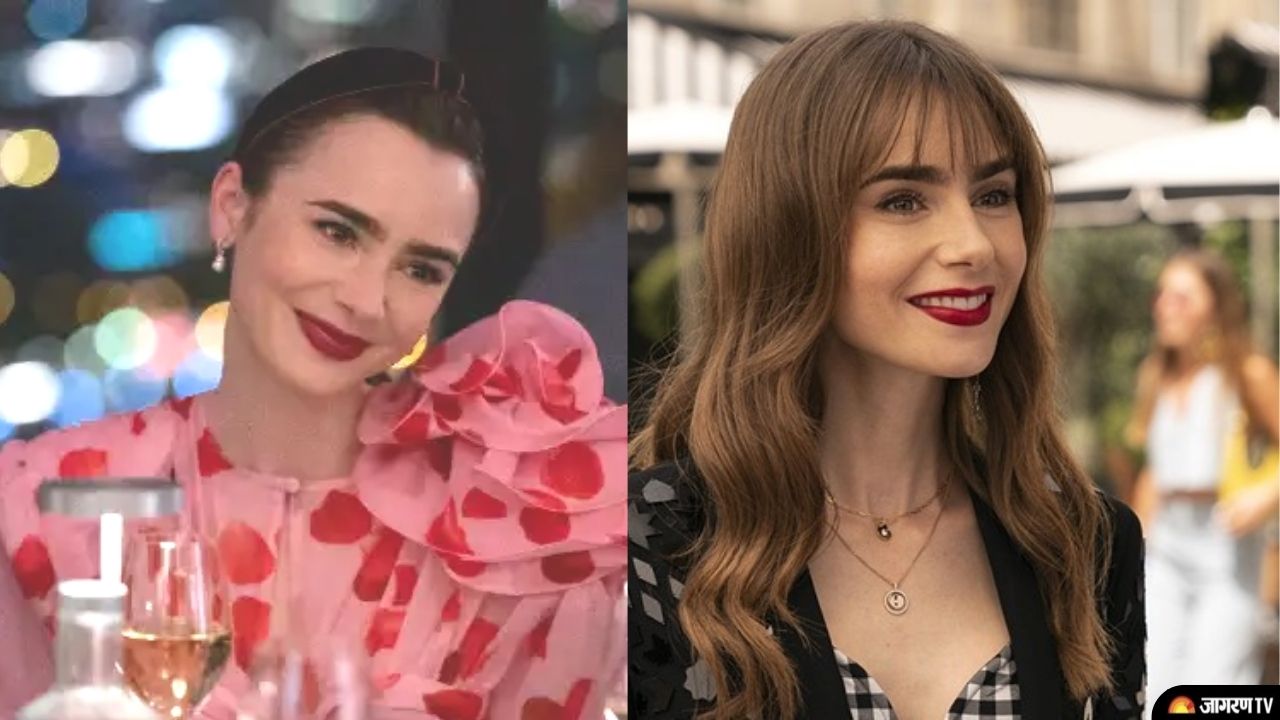 The much-awaited Emily in Paris Season 3 was released on Netflix on December 21. The third season was expected to have twists as the teaser suggests that the audience was in for a wild journey.

With her world in chaos, Emily is back for a third season. The French employees have left the marketing company Savoir to start their own business, and the American boss Madeline (Kate Walsh, who perfectly captures the intended tone and gives a masterful performance in slapstick), is attempting to navigate the cultural complexities of the French luxury market. She is fortunate to have Emily by her side, albeit in a twist everyone anticipated, Emily is simultaneously attempting to work for Madeline, who is significantly pregnant, at Savoir, while also trying to work for the French company. See what netizens have to say.

Me watching the mess unfold in the season final of Emily in Paris season 3 pic.twitter.com/9MyAIdAFQs

The dialogue is ridiculous. The fashion is shocking. The storylines are absurd. Which is all to say, welcome back to the best show on television. We’ve missed you, 'Emily in Paris.'

".. Obviously a form of escapism; for that, it gets the credit, even if it doesn’t deserve much else." - AV Club

Me to my self before I start to watch Emily in paris season 3 knowing that that series makes no sense to my brain, but I just cannot abandon it after 2 seasons👍 pic.twitter.com/vjSjXhzNjR


First episode of season 3 of Emily in Paris and I still wanna smack Emily pic.twitter.com/m7KAeeH82Y