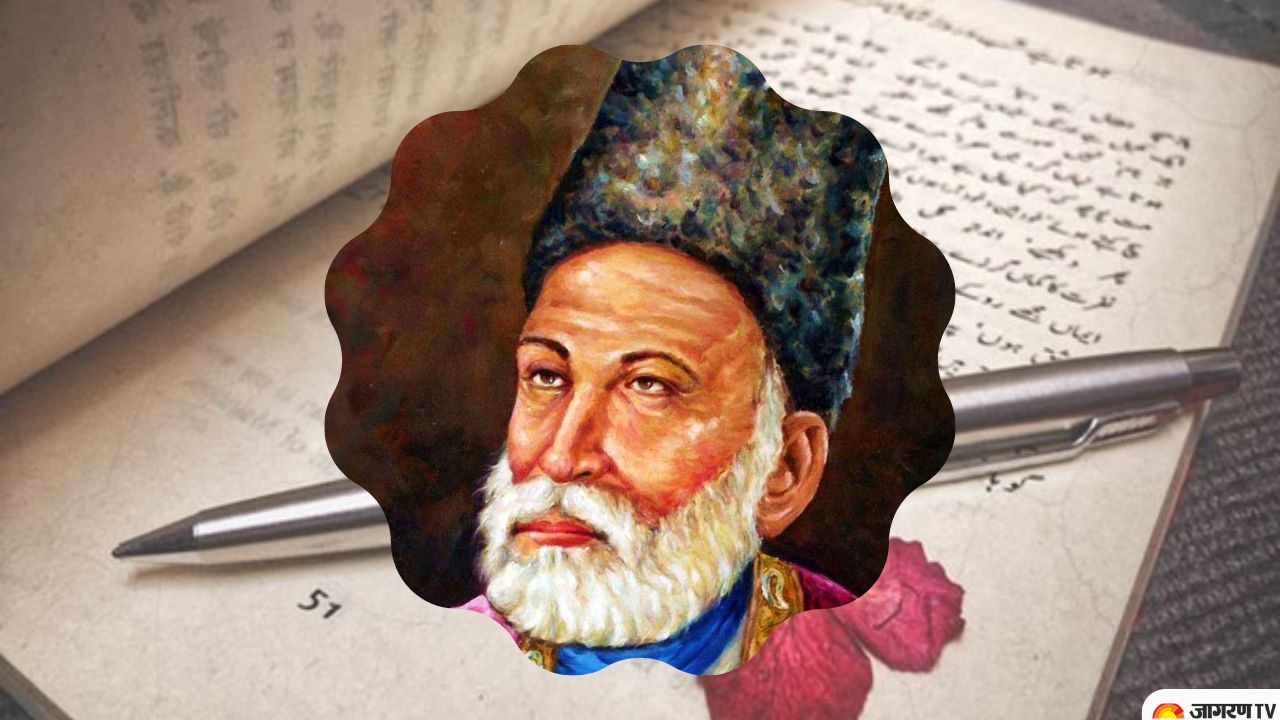 Mirza Ghalib Birth Anniversary: The world is celebrating Mirza Ghalib's birthday today. Born in 1797, Mirza Ghalib, whose real name was Mirza Asadullah Baig Khan, is considered one of the greatest  Urdu and Persian poets. His original Takhallus (pen name) was Asad, derived from his real name. However, he also used the pen name of Ghalib and Asad Ullah Khan in some of his poetic works. Ghalib not only wrote sherrs (speech) about love but also about philosophy, concerns and mysteries of life through his poetry.

Mirza Ghalib started writing poetry at the age of 11. He wrote in Urdu, Persian and Turkish. Ghalib is often misquoted and hundreds of couplets are wrongly attributed to him on social media. So here are his famous original couplets from Delhi's favourite bard.

Located in the Ballimaran, Old Delhi, the house was given to him by Hakim, a physician who is believed was an enthusiast of his poetry#Ghalibbirthday#MyArchive @IndiaHistorypic pic.twitter.com/QymtxE2OhM