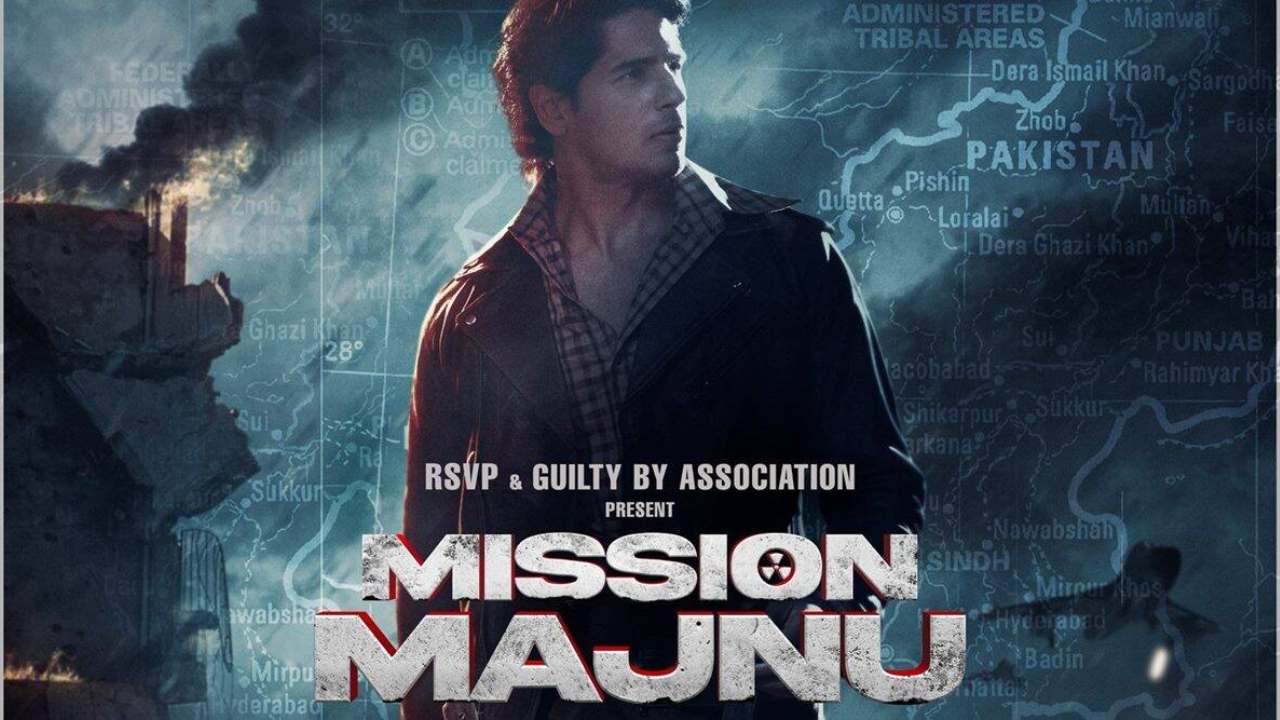 Mission Majnu OTT release date and time: Taking a direct digital route Bollywood handsome hunk Sidharth Malhotra and south beauty Rashmika Mandanna film titled ‘Mission  Majnu’ will soon be made available on your OTT screen. The film touted to be a spy thriller is helmed by Shantanu Bagchi. The film which was announced back in December 2020 is based on true events which dates back to 1970’s and revolves around a spy who risked it all while fulfilling a covert mission in Pakistan.

One of the much anticipated spy thrillers of January 2023 Mission Majnu was earlier slated to be released theatrically on May, 13, 2022 later the makers pushed the date to June following which it was announced that the film will take a direct digital route on Netflix. The film will be released on January 20,2023.

Talking about the film Sidharth stated that he is quite excited about the film as it will be the first time he would be taking a role of a spy. About the film  He said “It shows India's most thrilling covert mission, which transformed the politics between India and its neighbouring nation in the 1970s.”

In the 1970s, a covert Indian spy sets out on a risky quest to uncover a covert nuclear weapons development taking place inside Pakistan. The film is backed by RSVP Movies. As per Ronnie Screwvala “Mission Majnu is the story of India’s growing prowess and place in the global standing of nations as a superpower, both as the fastest growing nation in the world and the biggest democracy – and stories like these show how we laid the cornerstone for our standing.”
Government Exams Calendar 2023-24: Complete list of UPSC, Teaching Exams Exam Date, SSC, Banking, IBPS, UGC NET Exam, CUET Exam and more
यह भी पढ़ें