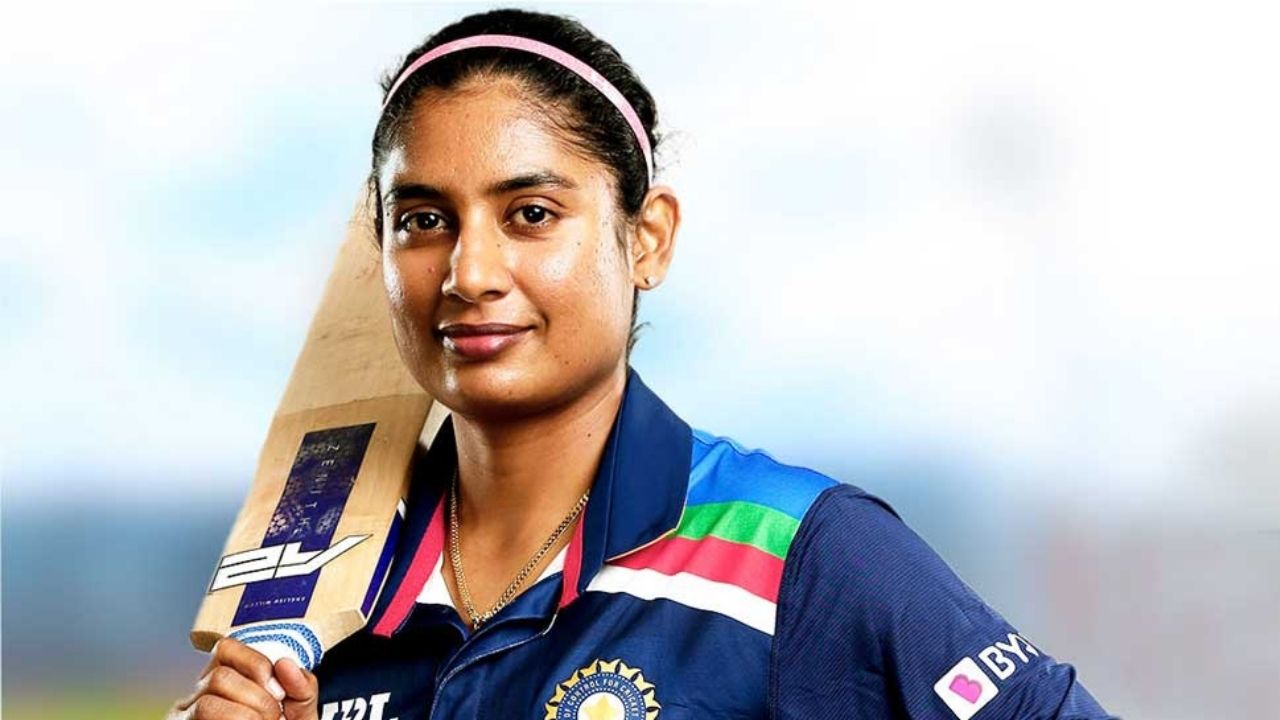 Mithali Raj is the captain of the Test and One Day Indian women's cricket team. She is considered one of the greatest female batsmen of cricket, who is the highest run-scorer in international cricket, and she is the only woman to have scored more than 6,000 runs in ODIs. She is the first female player to score seven consecutive half-centuries. Mithali Raj is the first captain for India (both men's and women's) to reach the ICC ODI World Cup final twice in 2005 and 2017. His life is being shown here.


Mithali Raj may be one of the best cricketers in the world today, but Mithali Raj was very fond of dance in her childhood. Mithali Raj has learned classical dance for eight years. sHe has also done many stage shows. Although Mithali Raj used to play cricket along with dance. Mithali has also taken cricket coaching along with her brother at St. John's School, Hyderabad. Mithali often used to play cricket with the boys. Due to playing cricket, Mithali could not pay attention to dance. In such a situation, one day her dance guru asked Mithali to focus on one thing between cricket and dance and Mithali chose cricket to make her career.

Mithali Raj started her international cricket career in the year 1999. sHe was selected in the Indian cricket team to play against Ireland. Mithali made a great debut in international cricket by scoring a century against Ireland in her very first match. Mithali Raj made her Test debut in the year 2001 – 02 against South Africa. Mithali Raj made the record for the most runs in Tests by scoring 214 runs in the third Test match of her career at the age of just 19.

Mithali Raj was honored with the Arjuna Award by the Government of India in the year 2003.


Mithali Raj was honored with Padma Shri by the Government of India in the year 2015.