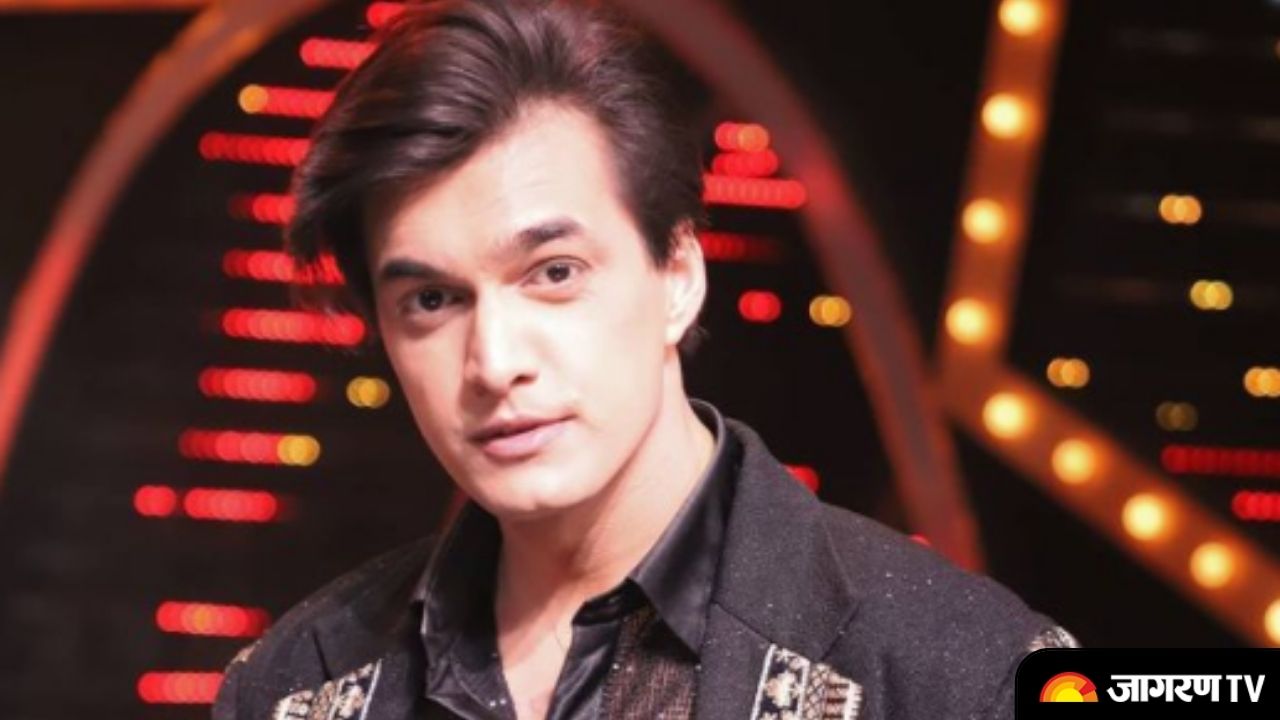 Yeh Rishta Kya Kehlata: Star Plus’s one of the longest Running Show Yeh Rishta Kya Kehlata Hai will soon witness a generation leap. While the makers are planning for a new phase and new characters, Show’s lead Mohsin Khan aka Kartik is said to quit the show. As the actor wants to explore more thighs in his career. Meanwhile, speculation is there that Mohsin may enter the house of the upcoming Bigg Boss 15 as a contestant.

When the news of the new season was trending there were reports of Mohsin Khan to be the party of this. However, in the Bigg Boss OTT the show got to see the faces of many famous infusers and celebs. But Not Mohsin.


Although there are no official reports or confirmation on this news and there is only speculation and rumors surrounding it. But if there's any truth to these speculations then fans of Mohsin will soon see him in unfiltered character in Bigg Boss 15.