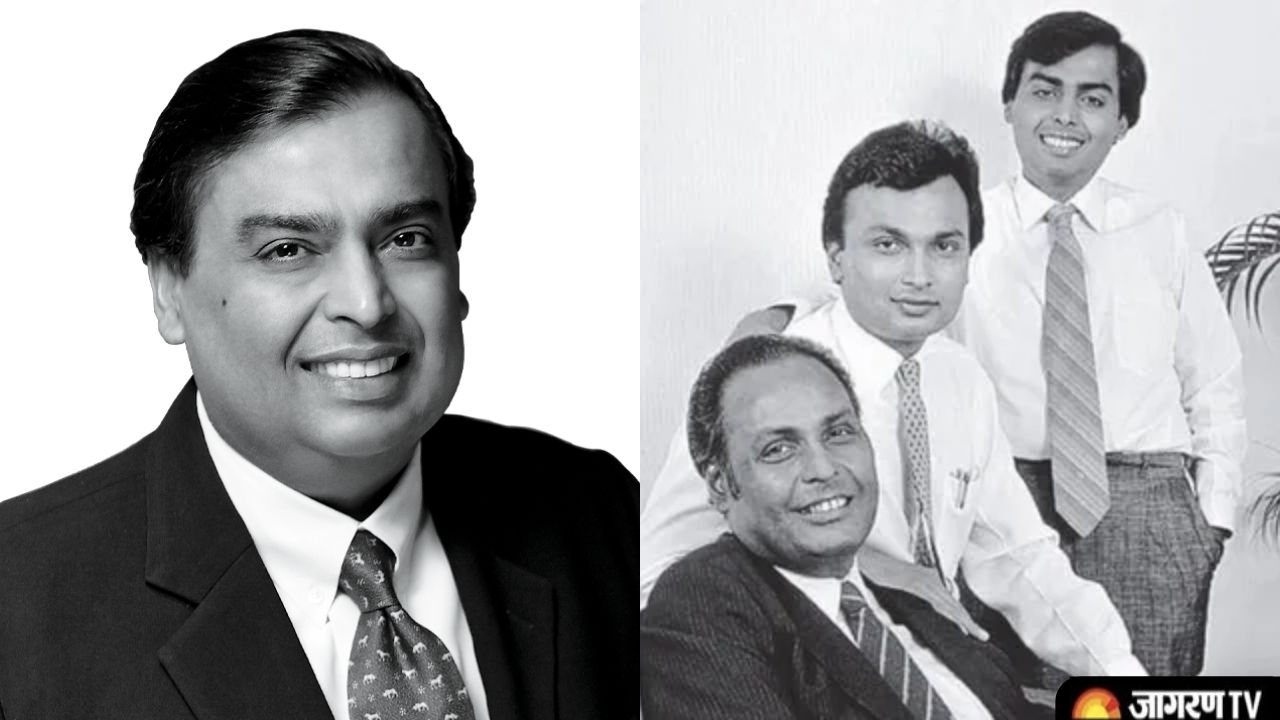 "My mother! She is an accomplished lady who taught me and my siblings’ wisdom, tolerance, generosity, patience, and responsibility towards not only our family but the entire nation too”- Mukesh Ambani

Mukesh Ambani Birth Anniversary: Mukesh Ambani is undoubtedly one of the greatest entrepreneurs in the history of trading and business. Through his tactics and wisdom, he has changed the complete face of Indian Industries and also helped to elevate the Indian economy. He is currently the Chairman and Managing Director of Reliance Industries. According to Forbes World Billionaire’s List, he is successfully placed on the 10th rank. He religiously followed his father Dhirubhai Hirachand Ambani’s footsteps and built a strong foundation for Reliance Industries.

The son of a rich noble family got the business management skills, revolutionary attitude, faith in teamwork, and a helping attitude from his father while disciplining, determination, and Nationalist attitude from his mother Kokilaben Ambani to whom he was the closest among the family members.

Mukesh‘s Reliance Industries business is spread across sectors such as refining, petrochemical, oil, gas, and retail. Along with the industry, he also owns the Mumbai Indians Twenty-Twenty team, a cricket team under the Indian Premier League (IPL)

Mukesh Ambani with her father pic.twitter.com/yj82M6Zl9L

Rare are the leaders who chart a path to progress and enable a whole nation to walk on it, such is Mukesh Ambani #HappyBirthday pic.twitter.com/kcZ3tg9hti

A glimpse of world's second most expensive house- Mukesh Ambani's Antilla. To get more interesting and rare facts and videos follow:https://t.co/vVtfPYUIpV pic.twitter.com/bH2343OGGj