Mukesh Sahni and Kanhaiya Kumar Seat in Bihar Election 2020: Who Is Leading 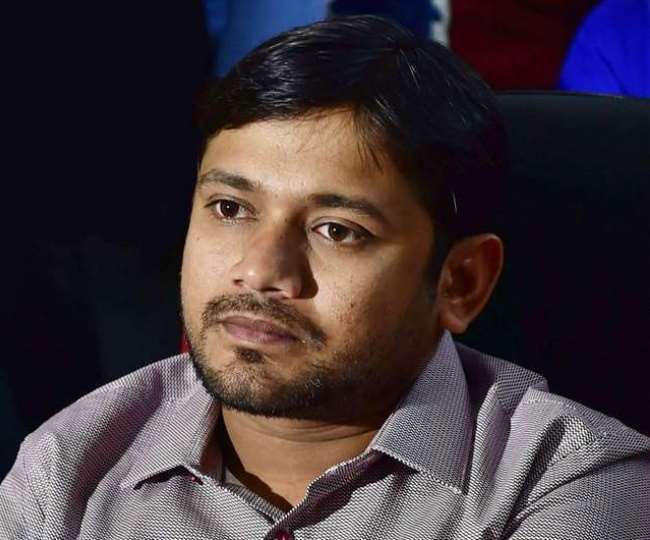 Mukesh Sahni earlier announced the names of 11 of his candidates, in this list Mukesh Sahni took care that every caste could be included and he has released the list of these candidates for 11 seats. VIP Party President Mukesh Sahni has announced the names of his candidates in the 11 seats of the assembly, among them VIP President Mukesh Sahni from Simri Bakhtiyarpur, Arun Kumar Jha from Balrampur, Jairaj Chaudhary from Brahmaputra, Suman Mahaseth from Madhubani, Mishri Lal from Alinagar. Yadav, along with Rajiv Kumar Singh from Sahibganj, Virendra Kumar Ojha from Baniyapur, Smt Swarna Singh from Gowdaubaram, Ramchandra Sahni from Sugauli, and Musafir Paswan from Bochhahan, now Bahadurganj seat have also come under VIP's seat.

The Bihar election result will come on 10 November. Before that preparations have started for the coronation of Chief Ministerial candidate Tejashwi Yadav of Mahagathbandhan camp. Based on all the exit poll results and internal surveys within the party, the RJD is confident of forming the government. Kanhaiya Kumar, an alumnus of Jawaharlal Nehru University and a prominent face of Communist Party of India (CPI) in Bihar politics, is campaigning in Bihar elections. He says that this time his party has done the job of changing the electoral issues in Bihar.