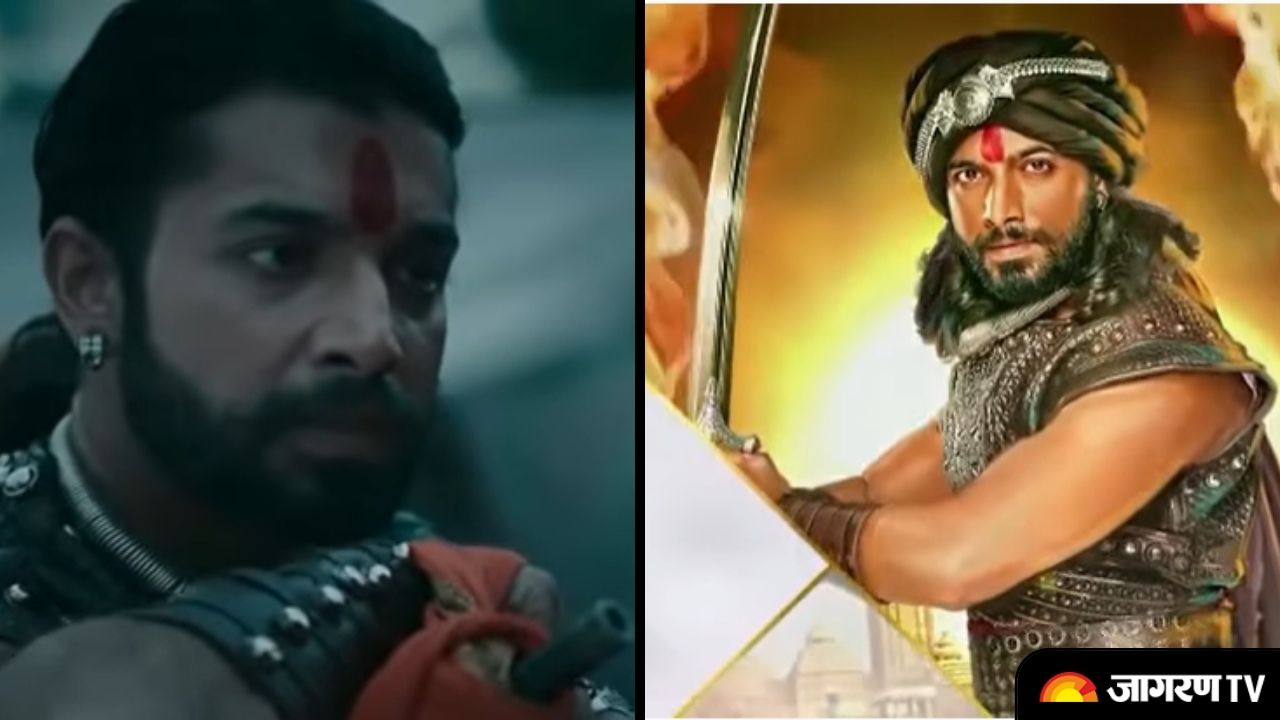 Naagin 5 fame actor Sharad Malhotra is all set to return to Television with a new Star Plus show. Sharad will soon be seen in the lead role of Buxi Jagabandhu Bidhyadhar Mohapatra Bhramarbar Ray in the show Vidrohi. The story is about Buxi Jagabandhu who was the leader of the historic Paika Revolt of 1847 of Khurda against Britishers.

Sharing the exiting promo of his new show on Star Plus, Sharad took to Instagram and wrote, “With your continuous love & support I embark on yet another journey, dwell deep into a new character, one more time…Here’s Presenting to you all BUXI JAGABANDHU BIDHYADHAR MOHAPATRA BHRAMARBAR RAY.”

The story of the new show trails back from the revolts of 1847 against British East India Company in Orissa. The show is based on the life of  freedom fighter Buxi Jagabandhu who will revolt against Birtihsers and raise his voice against the heavy taxation and illegal encroachment of the tax-free lands and restriction on salt by the British Rule.

In the promo, Sharad is seen talking about the tax on Jagannath Puri Yatra. He rebel against the British officials and give them a befitting reply with help of his other mates. In a fearless avatar, Sahara gives us some glimpse of his character of Maharana Pratap from his previous show. Long hair, beard and those excellent fighting skills makes him mold into the character of Buxi.

While the promo is out, the release date of the show will be announced soon.