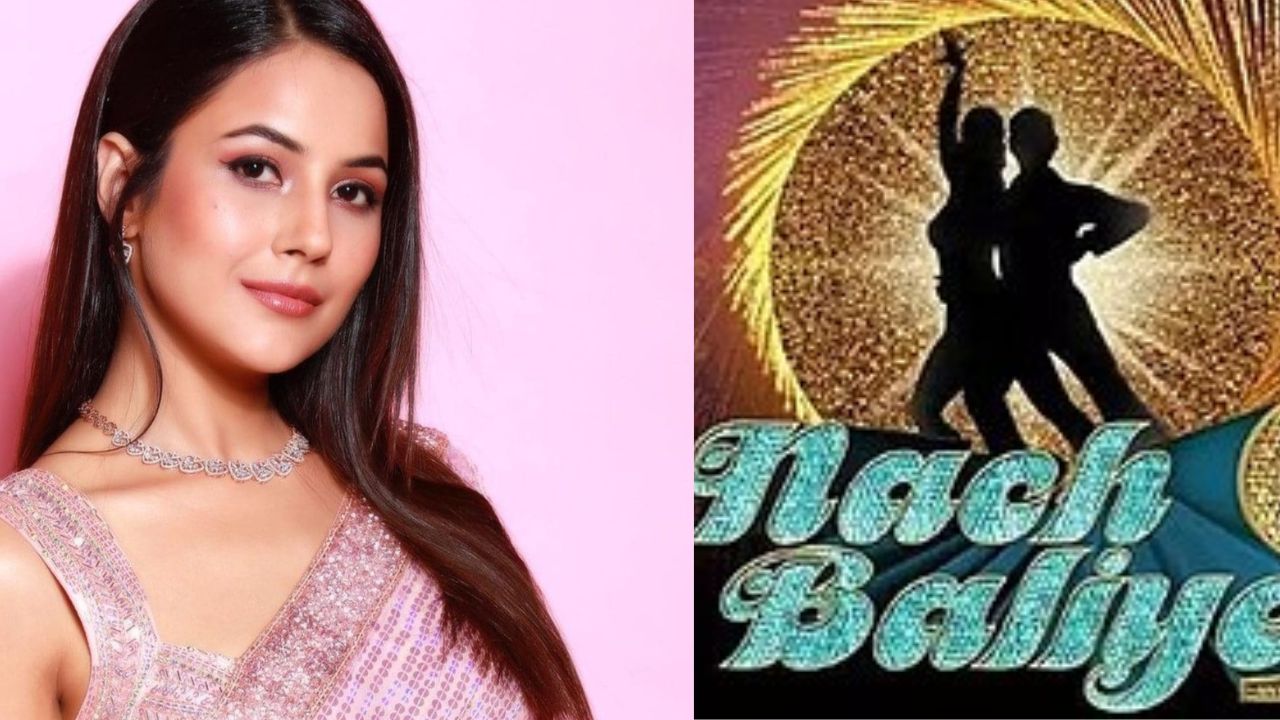 Nach Baliye 10: It’s showering reality shows in the Indian television industry not just one or two, but it appears like many reality shows that were the all-time hits are on a rebound spree. The production of Nach Baliye, a celebrity couple dance reality show, is now on the cards.  On the one hand, the celebrity dancing show Jhalak Dikhhla Jaa is preparing for its return with season 10, and on the other, Nach Baliye is also preparing for its tenth season. There have been rumors that, if Nach Baliye makes a comeback with a tenth season, we may see a lot of well-known industry figures.

Nach Baliye to return with season 10

The popular television programme Nach Baliye is regarded as one of the most viewed show on Indian television.  A number of reports indicate that the show's tenth season may soon return to tiny screens after being televised for more than nine seasons. The show will probably begin broadcasting around the middle of October, according to a News18 report. However, the show's makers haven't made any official announcements about it. The most recent episode to air on Star Plus was from July 19 until November 3, 2019. But unlike Jhalak Dikhhla Jaa, Nach Baliye will be returning soon on the Television.

“The script of the show has been written and approved after a month-long discussion between the channel and production. This time, the makers will bring Jodi of a celebrity face along with their fans, and they will contest the dance competition. Last year the concept was of ex-couples”- a source close to News 18 quoted

Simultaneously if the Season 10 of Nach Baliye kick starts then the names of some most prominent industry faces are cropping up. Regarding the contenders for the show, a source familiar with the show claimed that the makers had gotten in touch with well-known people including Shehnaaz Kaur Gill, Rupali Ganguly, Pratik Sehajpal, and Mohsin Khan.