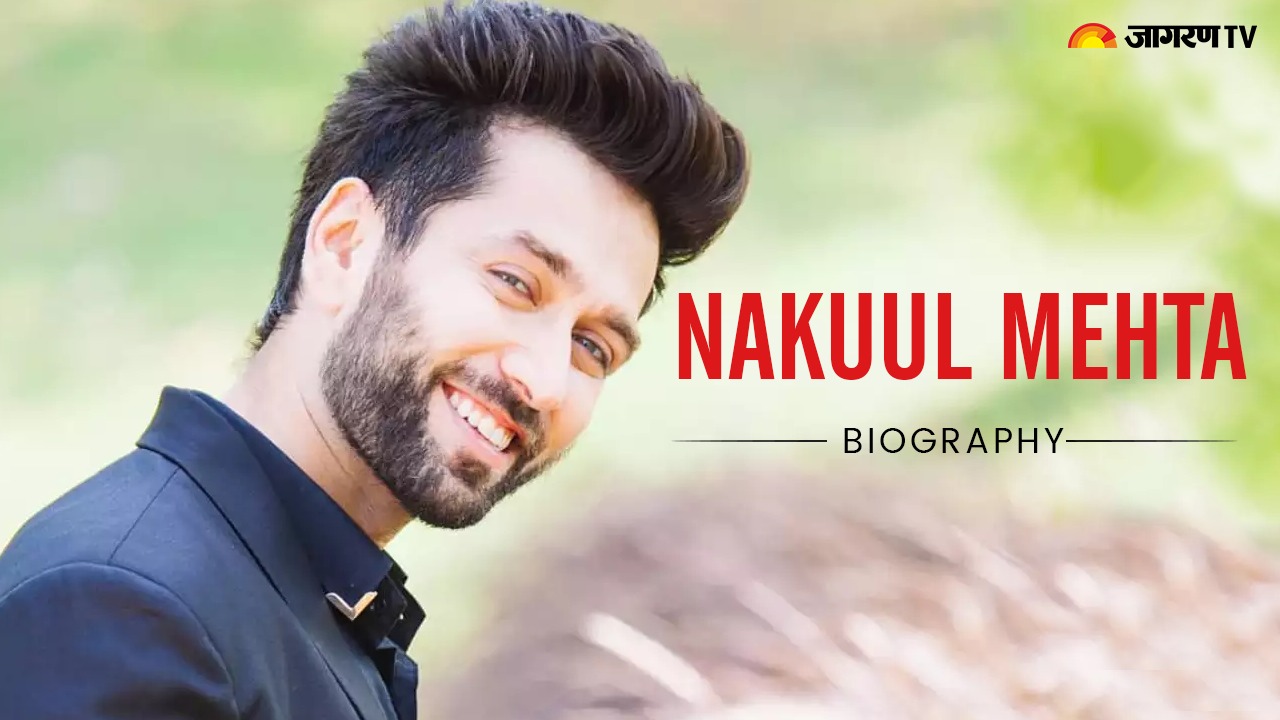 Nakuul Mehta  Biography: Television one of the most popular actors Nakuul Mehta is all set to bring his magic with upcoming serial ‘Bade Acche Lagte Hai- Season 2’. Nakkul who made his acting debut on television with ‘Pyaar Ka Dard Hai Meetha Meetha Pyaara Pyaara’ rose to great fame with another star Plus show ‘Ishqbaaaz’. From Harish Kumar in PKDHMMPP to Ishqbaaaz and now Bade Ache Lagtey Hai Nakuul’s fan following is waiting for his yet another stellar performance.

Born 17 January 1983 (age 38), Nakuul Mehta hails from Udaipur Rajasthan. He was born in a Rajput Family and his father Pratap Singh Mehta, is a veteran of the Indo-Pakistani War of 1971. Nakuul’s great-great grandfather Laxmilal Mehta was the military-in-chief of the Mewar region of British India.

Nakuul completed his Master of Commerce from Mumbai University. He is also a trained dancer and trails his prowess in jazz, hip hop, break, folk, salsa and contemporary. Mehta is also a trained ballroom dancer and got his training from India's foremost ballroom teacher and Bollywood choreographer Sandip Soparrkar.


Nakuul even represented Maharashtra in the All India DanceSport Federation held in June 2011. Nakuul also holds a silver medal in the Latin Ballroom Category and is a gold medalist in the Standard Ballroom category.

Nakuul Mehta tied the knot with inger Jankee Parekh on 28 January 2012. The couple welcomed their first baby on 3 February 2021. They named their baby boy Sufi.

Nakuul Mehta made his acting debut on television in 2012. He did the lead role of Aditya Kumar in Star Plus show Pyaar Ka Dard Hai Meetha Meetha Pyaara Pyaara starred opposite Disha Parmar.

From Telugu film debut to getting commercials and doing web series, Nakuul has done a lot of projects in his ongoing acting career.

Here is the list of Television serials, in which Nakuul was featured.

Here is the list of web series starring Nakuul Mehta.

In his career of more than a decade, Nakuul has also received many awards for his acting and skills. Here is the list of Awards received by Nakuul Mehta.

Now Nakuul Mehta will be appearing as the lead in Ekta Kapoor's show Bade Ache Lagtey hai along with Disha Parmar. Let us tell you that this is the second show which they are doing together. Both of them debuted on television together with the show Pyaar Ka Dard Hai.