Namita Thapar Biography: Everything about Executive Director of Emcure Pharmaceutical who is Investor at Shark Tank India 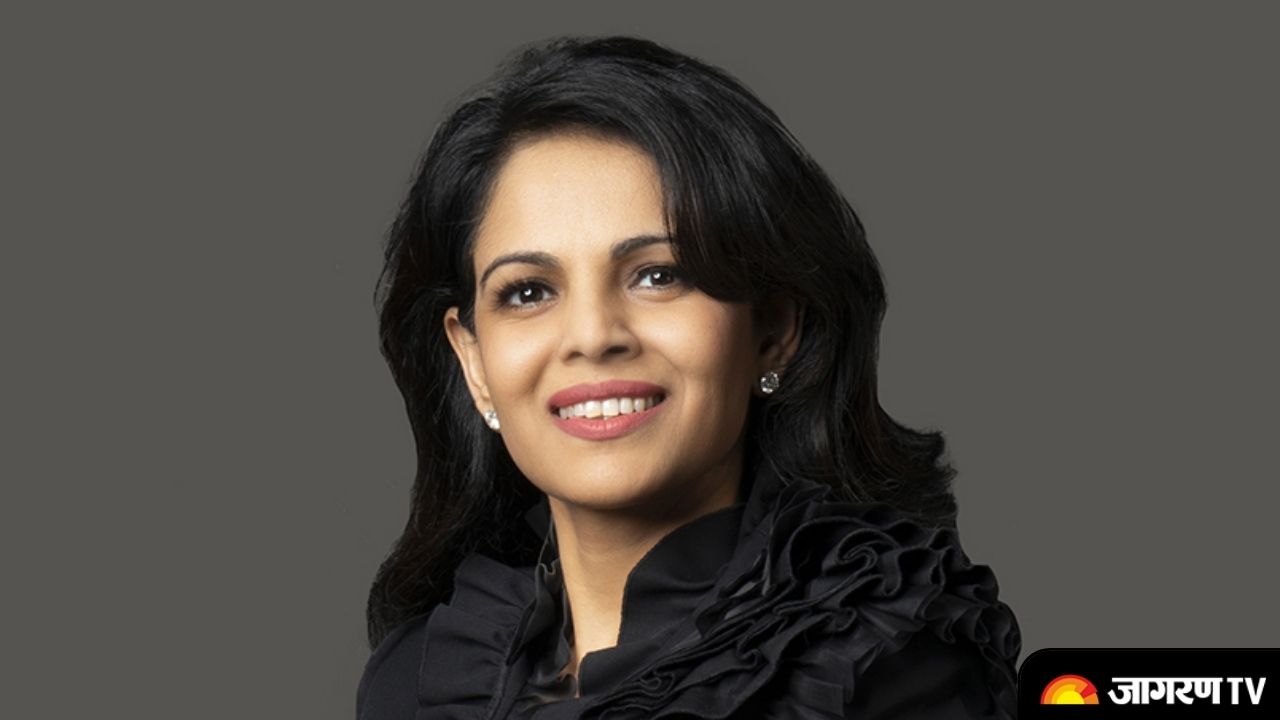 Who is Namita Thapar?

One of the leading business ladies of India, Namita Thapar is  the Executive Director of Emcure Pharmaceuticals. Emcure Pharmaceuticals is an Indian multinational pharmaceutical company headquartered in Pune, Maharashtra. While she is a known face in the business world, she came into the eyes of the general public as an investor in Shark Tank India.

Who is Namita Thapar?

Born on 21 March 1977, Namita Thapar hails from Pune Maharashtra. She is Married to Vikas Thapar and have two sons named Vir Thapar and Jai Thapur. She did her schooling from a school in Pune, Maharashtra and later completed her chartered accountant degree from ICAI. Later Namita went to do MBA and did her degree from Fuqua School of Business at Duke University.

After working for 6 years at Guidant Corporation, USA, Namita joined Emcure as CFO. Later her work area expanded in Indian Business as well and today she is serving as the Executive Director of Emcure Pharmaceuticals.

Apart from work she is also  a speaker at various prestigious forums such as Harvard Business School, Indian Institute of Management (IIM- A), ET women’s conference, FICCI etc.


What is Emcure Pharmaceuticals?

‘Emcure Pharmaceuticals is an Indian multinational pharmaceutical company headquartered in Pune, Maharashtra. Emcure's product portfolio includes tablets, capsules and injectables.’ The Company has its work expanded globally while it is headquartered in Pune, Maharashtra. It has a  turnover of 6000 crores ($750 million). It has a presence in 70 countries and an employee strength of over 10,000.

Awards and Recognition to Namita Thapar

Apart from the business, Namita is also connected with various government initiatives such as 'Women Entrepreneurship Platform' and 'Digital Health Task Force' by NITI Aayog and ‘Champions of Change’. These programs are  initiated by PM Narendra Modi for G2B partnership in policy making.

She herself is an active investor and follows news business ideas.

While Namita is a known face in the business community and is aceing as a woman entrepreneur, she is becoming a household face as a judge in Shark Tank India. Shark Tank India is an Indian adaptation of a popular American business reality show which judges and evaluates new business models and ideas and later the judges also known as Sharks invest in them.