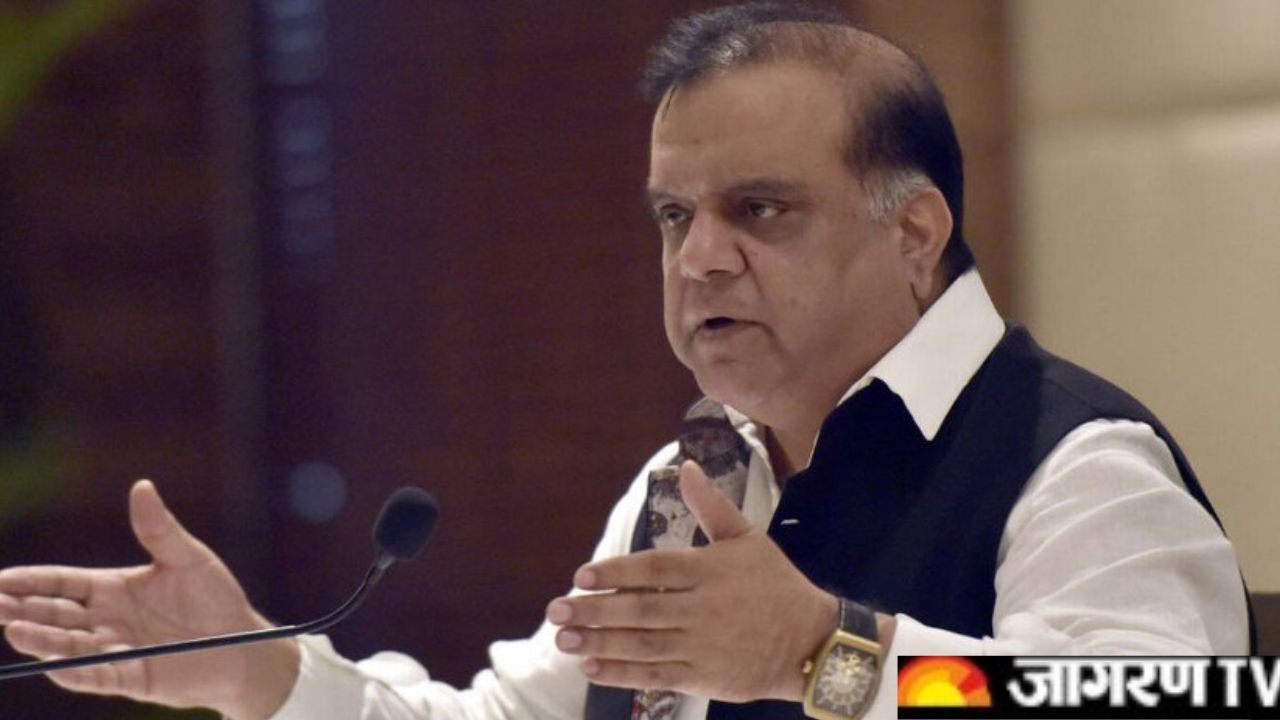 Narinder Kumar was born on October 20, 1967 in Patiala, Punjab, India. He is the son of Bansi Lal and Gurbachan Kaur. Narinder Batra Married Manjot Bhandari on October 13, 1996. They have 1 child together whose name is Akashdeep.