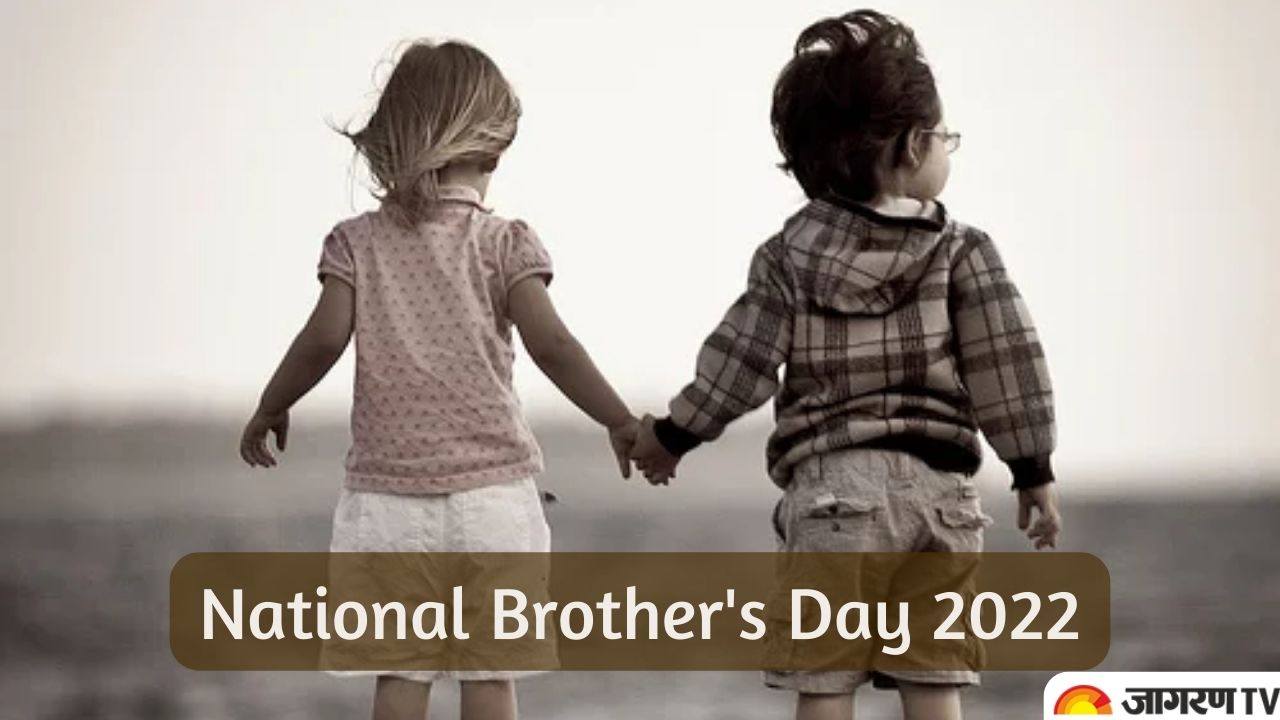 What is National Brothers Day?

National Brothers Day is celebrated with greetings throughout the United States.

"Who need a superhero when you have a brother "..
Spread Brotherhood symbolising love,peace and strength. HAPPY NATIONAL BROTHERS DAY pic.twitter.com/daF3EGAgf1


The significance of National Brothers Day

National Brothers Day was first observed in 1933, when President Franklin D. Roosevelt proclaimed it as a national holiday. Roosevelt believed that brothers and sisters were essential to the development of society. He believed that they shared a special bond that was important for the growth of democracy.

National Brothers Day is celebrated throughout the United States today and many other countries globally. There are numerous events and activities scheduled to celebrate this special day. Brothers and sisters can visit parks, libraries, and schools to participate in special activities. They can also exchange gifts and cards to show their support for one another.

National Brother’s Day is mostly celebrated in the United States and countries like Australia, Russia, India, Europe, France, and Germany on 24th May since 2005.#NationalBrothersDay pic.twitter.com/UohhJxQR5d