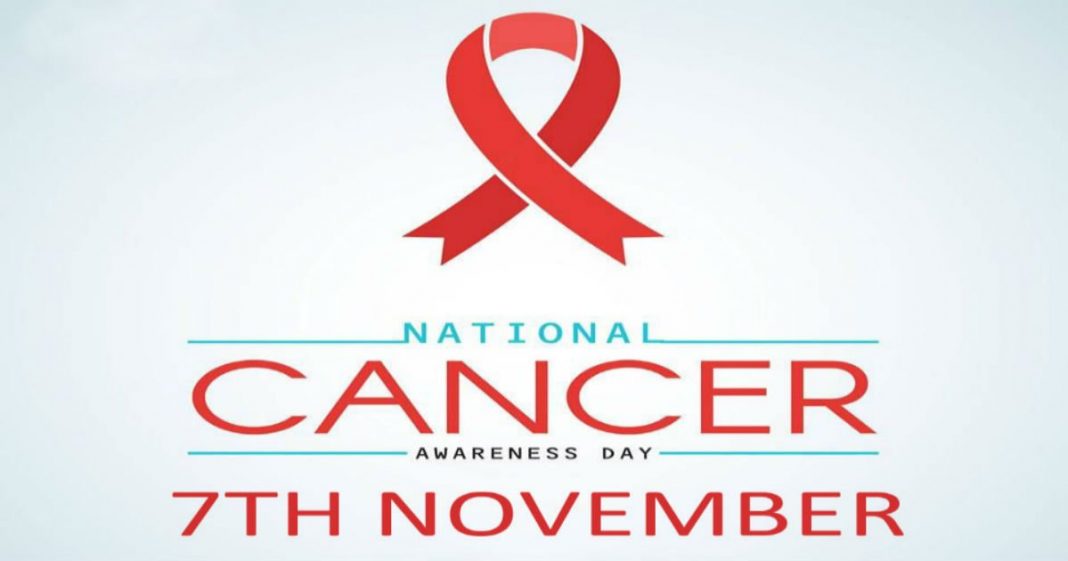 Cancer is one of the deadliest diseases, fighting which requires a lifetime of courage and sacrifice. Well, in modern times, with the advancement of technology, cancer treatments have also been more advanced, however, many people in our country still die of lack of treatment. National Cancer Awareness is observed every year to spread cancer awareness. So, in this article further, let’s know more about National Cancer Awareness Day 2021 history, significance, theme, and date.

National Cancer Awareness Day is observed every year on 7th November in India.

Announced by the then Indian Union Minister for Health and Family Welfare, Dr. Harsh Vardhan in September 2014, National Cancer Awareness Day is being observed since then 7th November. It must be noted that National Cancer Awareness Day coincides with the birth anniversary of the Nobel-prize winner Madame Curie. A scientist born in Warsaw, Poland in 1867, Madame Curie discovered radium and polonium, and her huge contribution in fighting cancer. Nobel Prize-winning Curie’s work led to the development of nuclear energy radiotherapy that helped in the treatment of cancer.

National Cancer Awareness Day is observed every year with an aim to create awareness about early detection of cancer disease, and cancer prevention, in the general public. Originally initiated in 1975, the National Cancer Control Programme aims to provide cancer treatment facilities in India.

It must be noted that India reports around 1.1 million new cancer cases annually, and two-thirds of the cancer cases are usually diagnosed when the disease reaches an advanced stage, thereby reducing the chances of a patient’s survival.