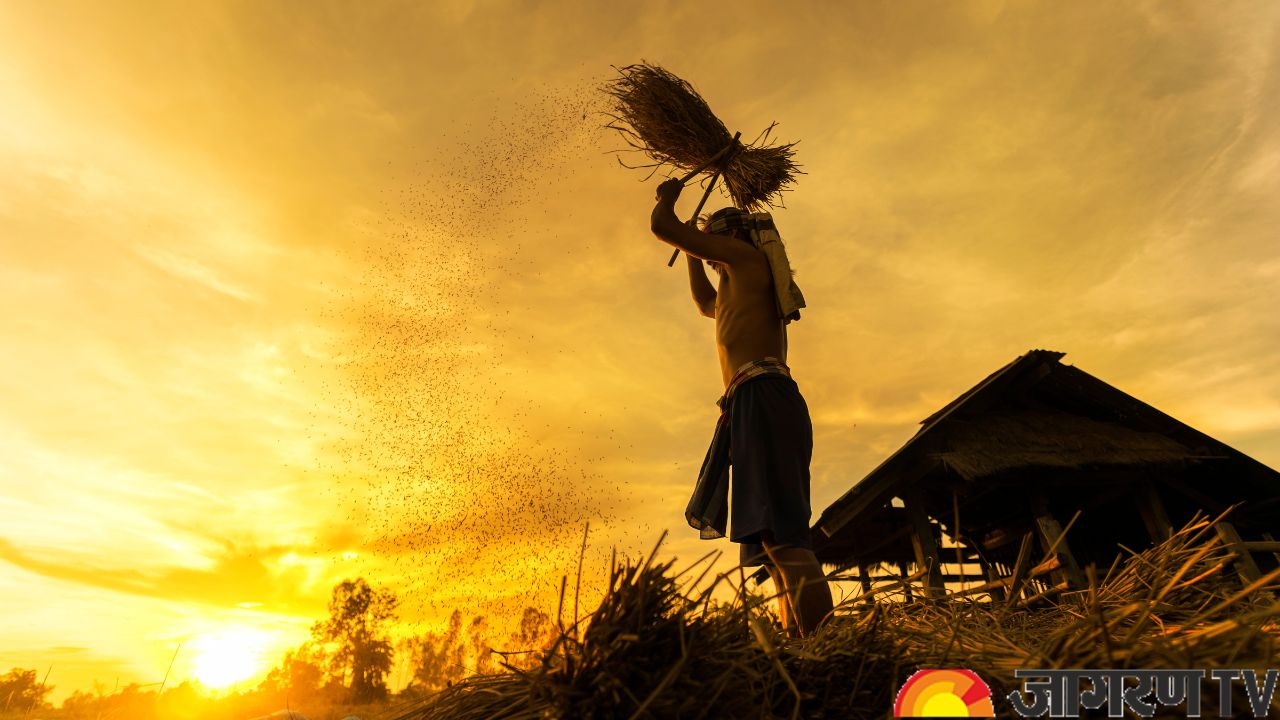 Every year on 23 December in India, the birthday of Chaudhary Charan Singh, the 5th Prime Minister of the country, is celebrated as "National Farmer's Day". Chaudhary Charan Singh was also called the Messiah of the farmers. He was originally a farmer and his personal lifestyle was very simple. Farmers and people of rural society organize agricultural concerts, and festivals and pay homage to their adorable leader.

In the year 2001, on the birth anniversary of former Prime Minister Chaudhary Charan Singh, National Farmers Day was announced on December 23 keeping in mind his works. Since then every year 23 December is celebrated as Farmer's Day. Chaudhary Charan Singh was born in 1902 in a farming family in Noorpur, Meerut district of Uttar Pradesh. He served as the fifth Prime Minister of India from 28 July 1979 to 14 January 1980. Coming from an agricultural family, he was a proponent of rural and agricultural development. He made constant efforts to place agriculture at the center of India's planning. The farmer's background of Charan Singh helped him to understand the real constraints of the farmer and he contributed a lot in supporting them.