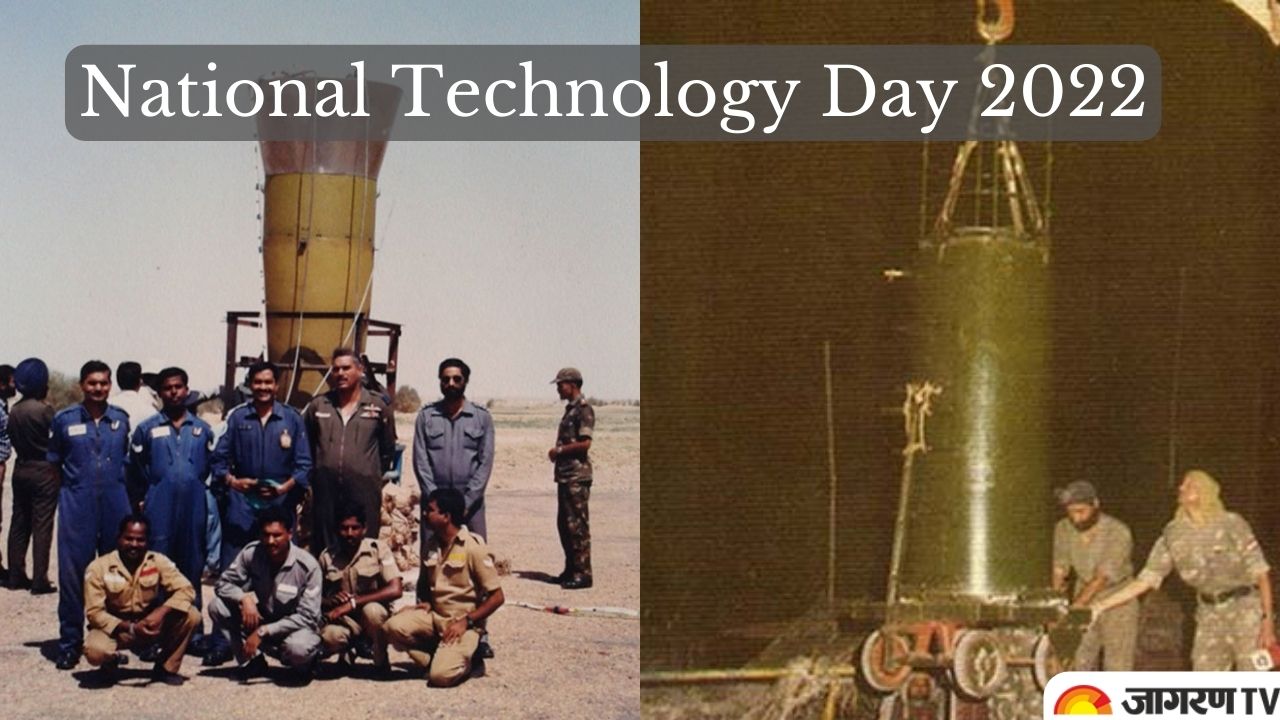 The theme of National Technology Day 2021 is "Science and Technology for a Sustainable Future”.

The key objective of this theme is to promote the development of technology in various fields. Also for this, the Department has been generating technology development projects which include materials, devices, and processes.

- At that time very few countries have nuclear power and India had become one of those elite players and became the sixth country to join the nuclear club.

- Every year, on this day, the Technology Development Board of India awards various individuals with national awards for their contribution to indigenous technology.

Therefore, we can say that this day glorifies the importance of science in day-to-day life and motivates us to adopt science as a field of career.

What is Operation Shakti?

Do you know that ' Smiling Buddha' was the first nuclear test at Pokhran which was carried out in May 1974?

The second test was Pokhran II which was a series of five tests of nuclear bomb explosions, administered by India at the Pokhran Test Range of the Indian Army in May 1998.

Pokhran II or Operation Shakti comprised of five detonations out of which the first one was a fusion bomb while the other four were fission bombs.

Shakti word in Sanskrit means power. On 11 May 1998, Operation Shakti or Pokhran II was initiated with the detonation of two fission and one fusion bomb.

On 13 May 1998, two additional fission bombs were detonated and the Government at that time in India was run by Atal Bihari Vajpayee, the then Prime Minister shortly convened a press conference to declare India as a full-fledged nuclear state.

The original name of the operation was ' Operation Shakti-98' and five nuclear devices were classified as Shakti I to Shakti V. And now, the whole operation is known as Pokhran II and Pokhran I was the explosion made in 1974.

As we have seen above that on 11 May 1998 nuclear test was held in Pokhran and based on these tremendous achievements of the scientists, engineers, etc., Atal Bihari Vajpayee declared 11 May as National Technology Day. Since 1999, every year the Technology Development Board (TDB) celebrates the day with various technological innovations that have positively impacted the nation. Also, every year TDB selects a theme and on that basis, several events and competitions were held in the country. This day also marks the significance of Science in our day-to-day life.