National Unity Day 2021: History, Significance, Importance, why do we celebrate this day? 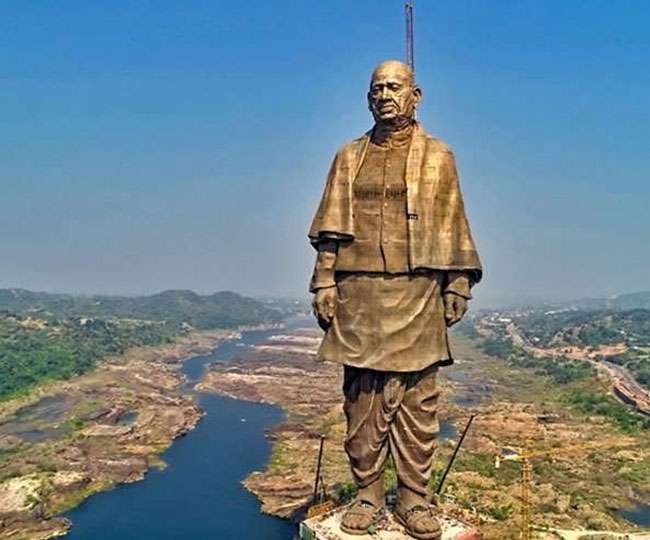 
His efforts towards national integration has led to Sardar Vallabhbhai Patel being referred to as the 'Iron Man of India'. Events are organized every year on 31 October to honor the contribution of Vallabhbhai Patel. In 2014, the Modi government at the Center had decided to celebrate Sardar Patel's birth anniversary as National Unity Day on 31 October.


Why is national unity day celebrated?

India is a land of diversities – religions, cultures, traditions and languages. Therefore, it is important to maintain the unity of the nation. The day aims to spread awareness about Patel's contribution to Indian history.