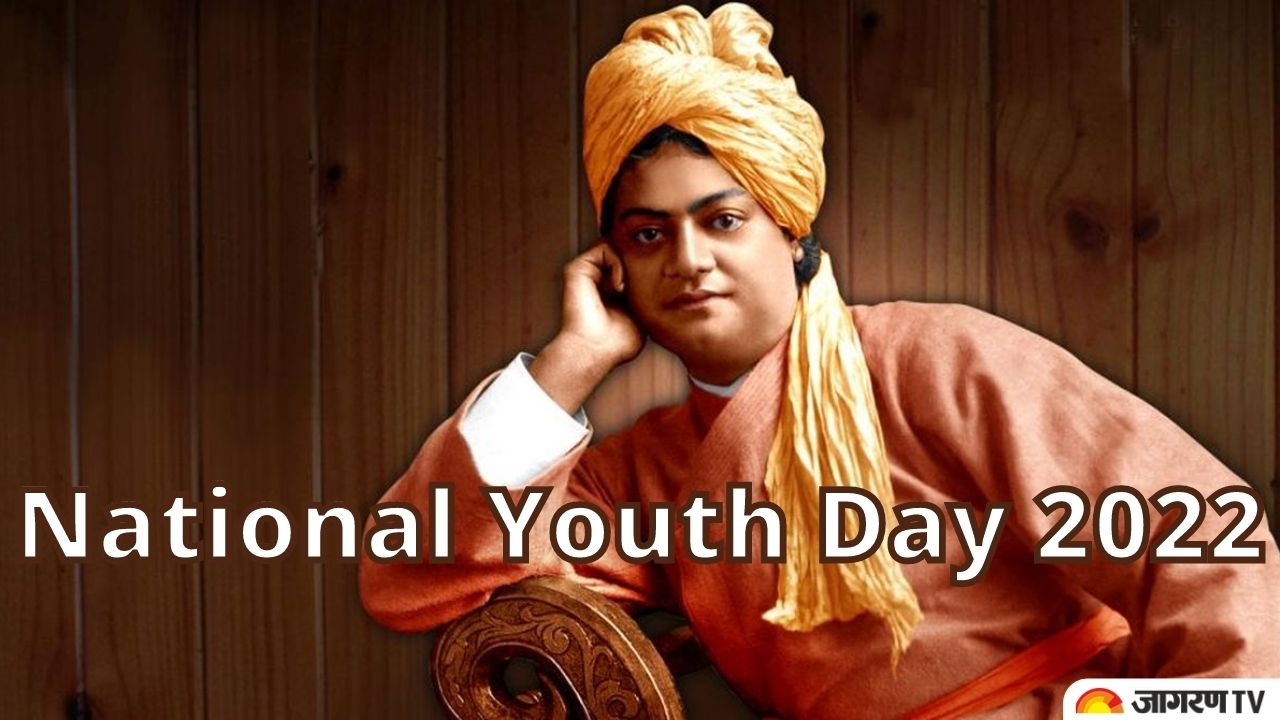 “Arise! Awake! and stop not until the goal is reached.” – Swami Vivekananda

National Youth Day 2022: This day is observed every year on 12 January. It is also called Yuva Diwas 2022. It highlights the most precious asset of a nation is its youth. Youth have the potential, zest and energy to uplift the country from degeneration. A country’s future is lying in the hands of youth. So it is important to motivate the young generation to strive for excellence.

Festival, one of the largest exercise aims to galvanize the young towards nation building

Why National Youth Day is celebrated?

National Youth Day in India is observed to honour the most extraordinary philosopher, Swami Vivekanand. The day is celebrated to spread awareness about how the youth should be encouraged and guided so that they can contribute to the country’s development.

History and Past of National Youth Day 2022

In 1984, the Government of India first declared to celebrate the birth anniversary of Swami Vivekananda i.e. 12 January as National Youth Day. Since then the day has been celebrated as National Youth Day all over the country. The main aim of the Government is to make a better future for the country by motivating the youths through the way of their life and ideas of the Swami Vivekananda. It is a great way to evoke the eternal energy of the youths as well as to enhance the prosperity of a nation.

In India, different states organise various events to commemorate this day.  National Youth Day is recognized through the arrangement of activities. For instance, in Uttar Pradesh, Mission Bhartiyam is a planned two-day event on a major scale to remote youth of India. The event is called Basti Yuvo Mahotsav. Various government entities and non-profit organizations take active participation in this grand event.

There is another event called the National Youth Festival where people from all over India gather and participate in cultural and educational activities to promote unity and innovation among them.

In Ramakrishna Math and mIssion centres, National Youth Day is glorified and portrayed in a traditional way such as divine worship, practising meditation, organizing devotional programs, a fire ritual or hawan is performed, offering evening prayers (sandhya aarti), and through religious events.

All the teachings of Swami Vivekananda are enshrined in the book called “The Complete Works of Swami Vivekanand”. The book is available in nine volumes. The teachings and quotes are recited and used in speeches on National Youth day as a source of inspiration for many children out there struggling to harness their potential. National Youth Day all over India in schools, colleges, and societies by promoting healthy competitions and youth conventions.

The day, being the birth anniversary of Swami Vivekananda, is observed as National Youth Day.#NYF2022 pic.twitter.com/djBqiQSK8m

The Government of India keeps a new theme for each year on the occasion of National Youth Day. The theme is chosen according to the relevant and contemporary scenario in the country.

"You have to grow from the inside out. None can teach you, none can make you spiritual. There is no other teacher but your own soul."
- Swami Vivekananda pic.twitter.com/amE8RDssc3