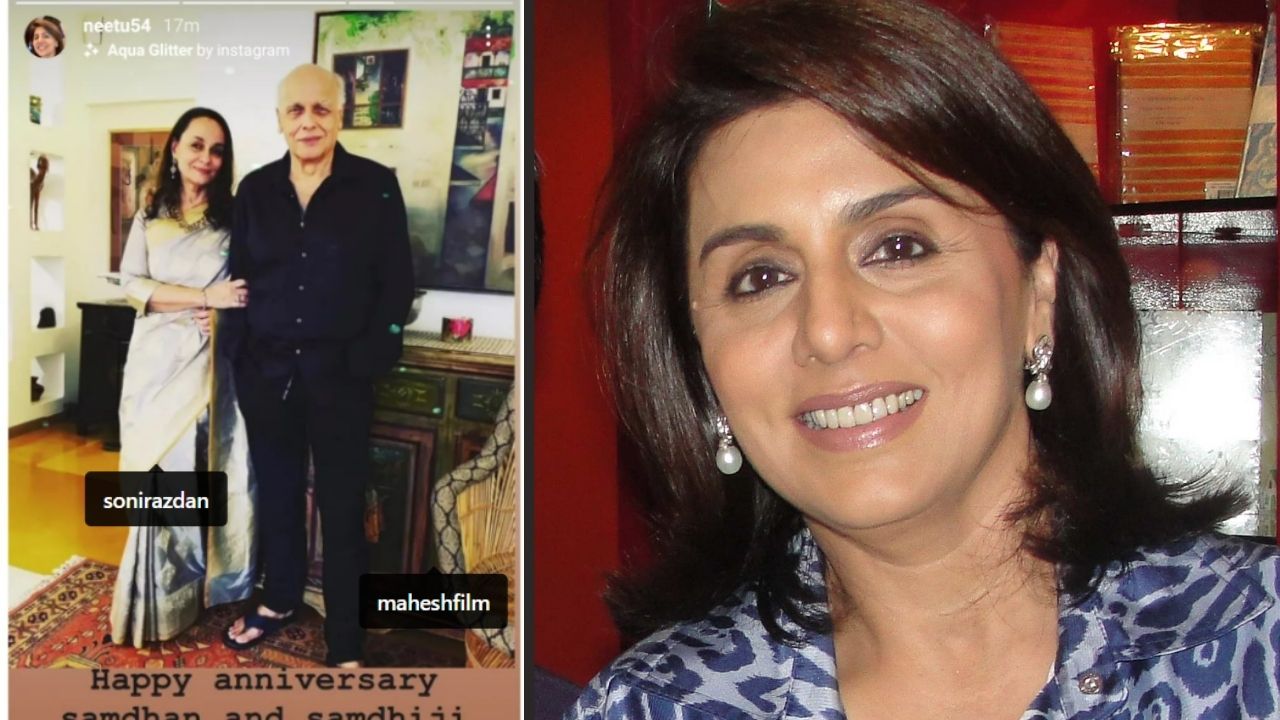 Alia and Ranbir’s wedding was undoubtedly a grand affair for their fans who wanted them to end up together. The couple were dating for quite a long time and one thing that all Ralia fans noticed was the strong bonding, not only between the couple but also between the two families. Time to time we have seen Alia hanging out with her mother-in-law Neetu Kpaoor and sister Riddhima Sahani and the same goes with Ranbir too. The two families Kapoor’s and the Bhatt’s also share the same love and respect equation and looking at how Neetu Kapoor wished her new relatives Samdhan and Samdhi ji’s marriage anniversary it is getting only stronger. 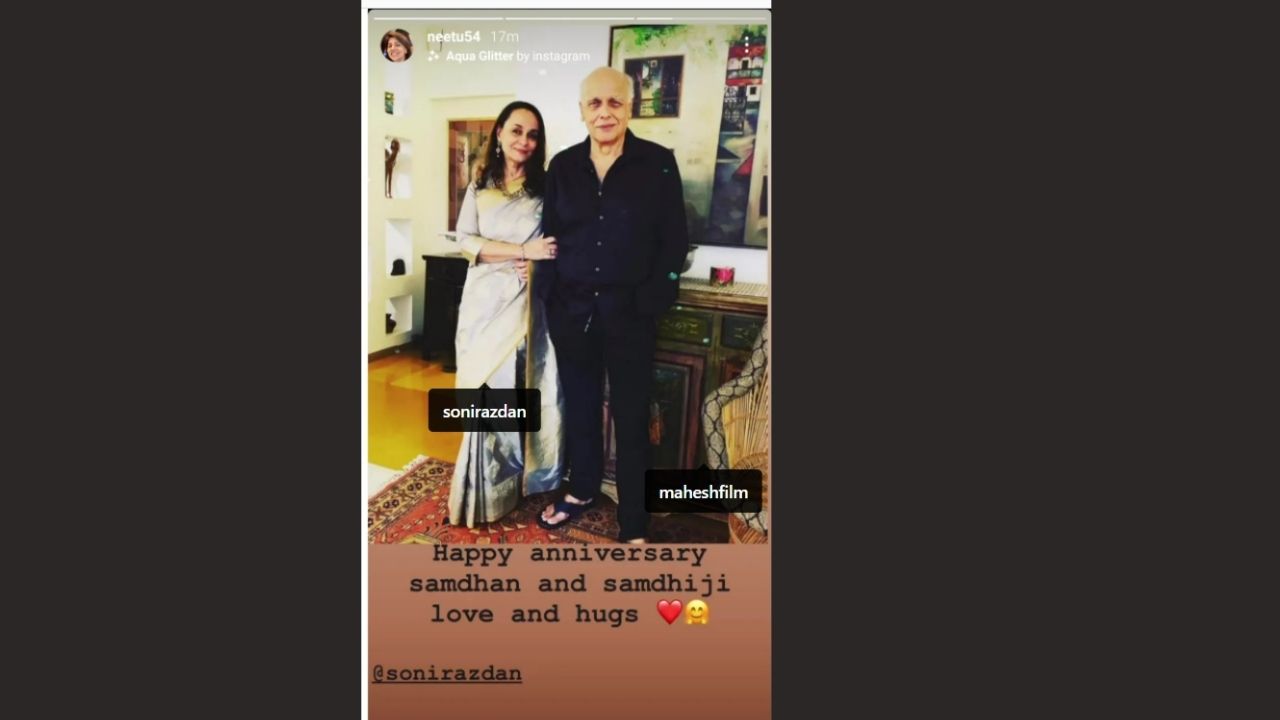 Lorraine Bright was the first woman Mahesh Bhatt married in his life. Lorraine was a classmate of his when he was in high school. She was a  Catholic who studied at an orphanage in Bombay. He has Pooja Bhatt from Lorraine. The couple split up when Mahesh Bhatt began an affair with Paraveen Babi, which lasted for two and a half years before he learned that Paraveen's health was deteriorating and that despite his best efforts, he couldn't rescue her.


He then met his second wife Soni Razdan who was born in Birmingham to a German mother and an Indian father, was one already a budding actor of the time. The two complimented each other well, but dealing with all those past traumas kept their relationship secret. When Soni’s parents ask him to marry their daughter he said he isn’t toying around but cannot divorec his first wife Lorraine. And that’s how he converted into his mother’s side religion and became a muslim.Which allowed him to have two wifes and later married Soni Razdan.