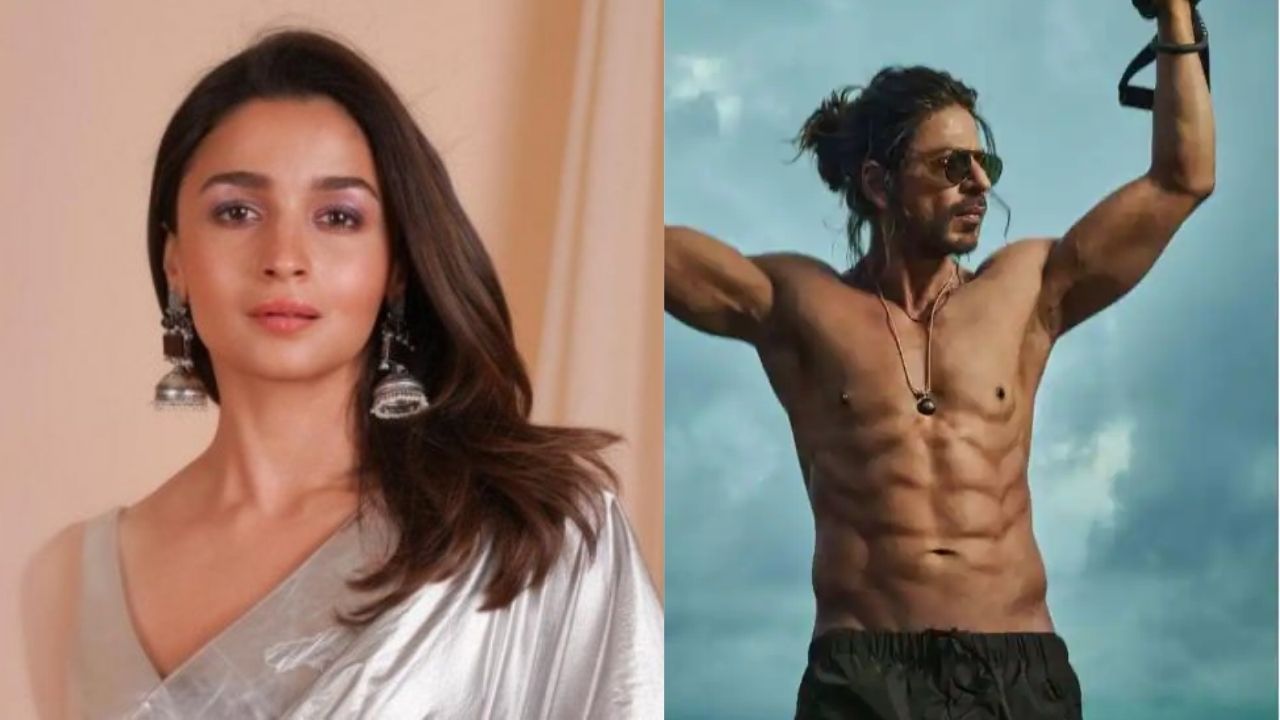 Alia Bhatt’s fans are on sky 7 claiming it’s Alia’s year and we cannot agree enough, and why not when the Gangubai actress is on a roll with back-to-back hits and a full schedule of projects? Alia's recent film, Gangubai Khatiawadi, has trended in the top 10 not just in India but also on Netflix in the United States. And now  she is back with ‘Darlings’ which will also mark her debut as a  co-producer and guess who is happy getting the deal for the release. It’s Netflix again. This is the second time Alia will be collaborating with Shahrukh Khan after Dear Zindagi but this time SRK will back the movie with his Red Chillies entertainment.

Backed by Shahrukh Khan’s Red Chillies entertainment & co-produced by Alia Bhatt the film will star the actress herself along with Vijay Varma, Roshan Mathew, Shefali Shah & other others and will be helmed by debutant Jasmeet K Reen.

Darlings to premiere on Netflix

Today Netflix India released a fun introductory video of ‘Darlings’ featuring the star cast of the film as they avoided answering the premiere and the name of the OTT platform who got the Digital right of the film. Posting the video, Netflix wrote “IS DARLINGS COMING TO NETFLIX?? 👀

If you ask Alia Bhatt, Shefali Shah, Vijay Varma and Roshan Mathew, you might not get an answer 😅. Take a look

Alia who is currently basking on the success of her previous film and recently left for her Hollywood debut alongside fifty shades actor Jamie Dornan and Wonder Woman Gal Gadot with ‘heart of stone’ has a lined up films in her bag including Brahmastra with hubby Ranbir Kapoor, Rocky or Rani with Ranveer Singh, Jee Le zara with Priyanka Chopra and Katrina Kaif and many more.