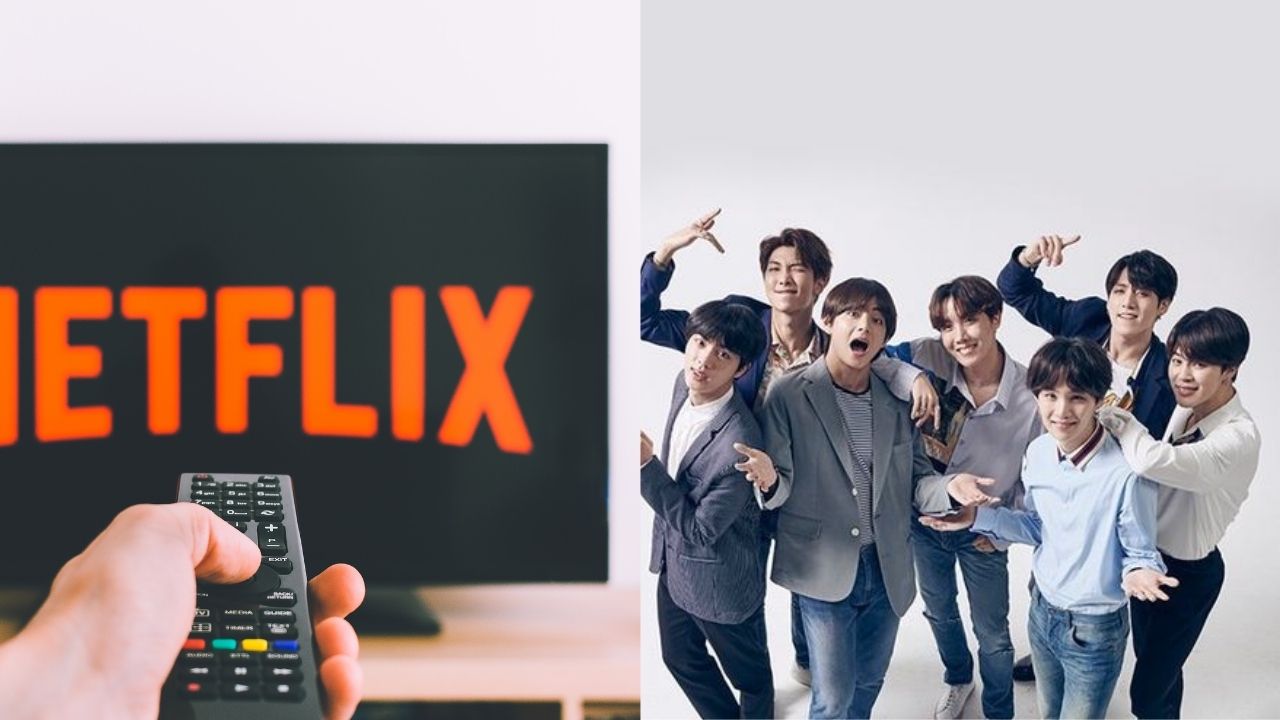 Netflix, which is already having a lot of issues in several countries due to a decline in both membership and viewing, has suffered a significant setback after choosing to tease the army with a not-so-candid joke about "Hiatus." The comparison to the breakup of the British boy band "one direction" enraged millions of fans the most. One thing that ARMY have been claiming and shouting from day 1 is that BTS is not on Hiatus and definitely not on the one like One direction and now following the twitter row of slamming the OTT platform, many fans claimed that they would unsubscribe Netflix, for hurting sentiments.

But, that was not it the joke tweet wasn’t just limited to BTS hiatus and One Direction comparison, it also labeled BTS fans as ALPHA generation (Those who are after 2010), now we all remember what happened to American comedian James Corden when he pointed out that BTS fans are 15 year old girls he was widely boycotted followed by series of twitter trends and till now even though BTS resolved the matter personally, James is in the no to so good book of ARMY.

Gen Z going through the One Direction “hiatus”

Most armys are literally ADULTS. millennials to genz tf do u mean Gen Alpha?? https://t.co/ZseBiOn8dE pic.twitter.com/4W0FPeLibM

Another attempt of Netflix trying to be relevant. You don't understand demographics that's why you keep losing subscribers.
Netflix going through new subscribers "hiatus" https://t.co/fKzM0Ft8wO

Uhmm.
Netflix, I'm 45.
And it's not even a "hiatus" we're literally struggling under waves of content. pic.twitter.com/qELu2Wy4oG

The next thing is going on hiatus is my Netflix membership.