Netflix: Yashjraj Mukhate collabs with Kapil Sharma and Netflix for the comedy show 'I'm Not Done Yet'. Check the funny and peppy music. 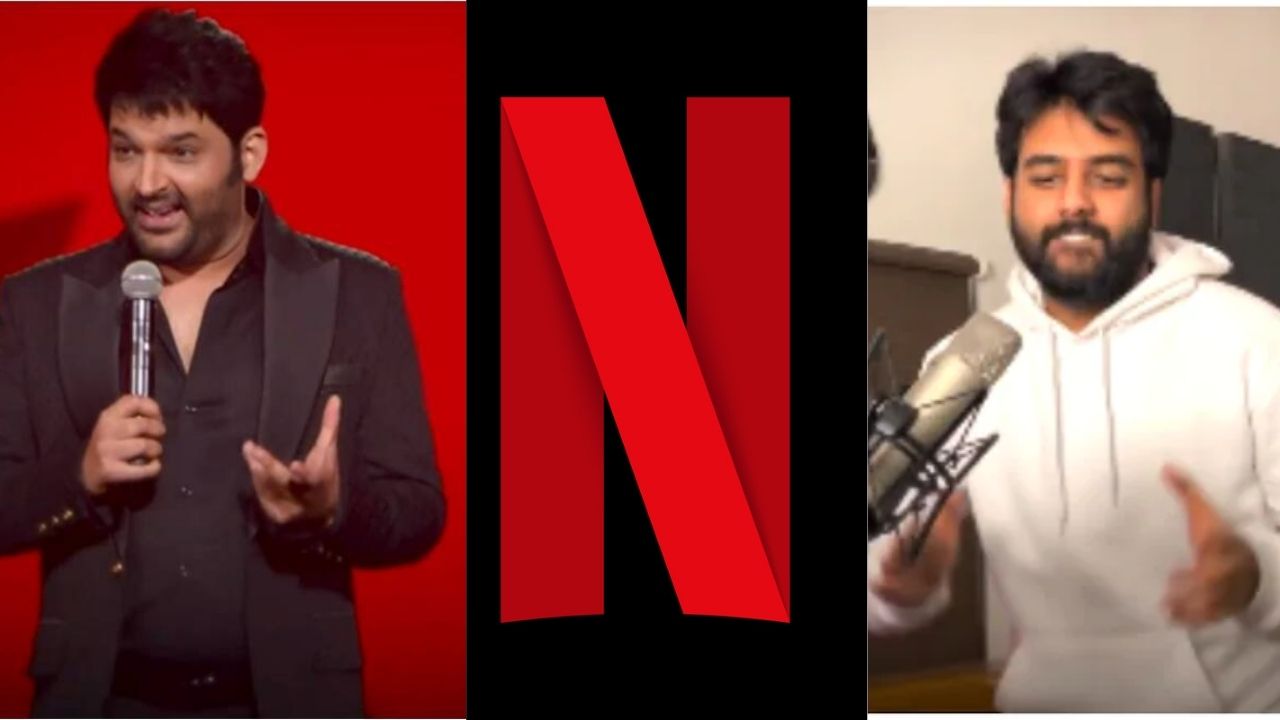 ‘I’m Not Done Yet’ Netflix Show

Netflis is using the video as promotional content of the comedy show with Kapil Sharma. The title of the song and the netflix show is the same, “I’m Not Done Yet”. The song takes the lines where Kapil makes a joke about his relationship with the language English. The song has peppy beats and catchy music. Combined with Kapil Sharma’s humour, this music piece by Yashraj Mukhate is truly epic. Yashraj has also collaborated with Sehnaaz Gill again and made another song called ‘Boring Day’. To know more about it, Click HERE.

Kapil Sharma’s netflix show called ‘I’m Not Done Yet’ is soon to be released on the OTT Platform Netflix. It will go on air on 28th January, 2022.