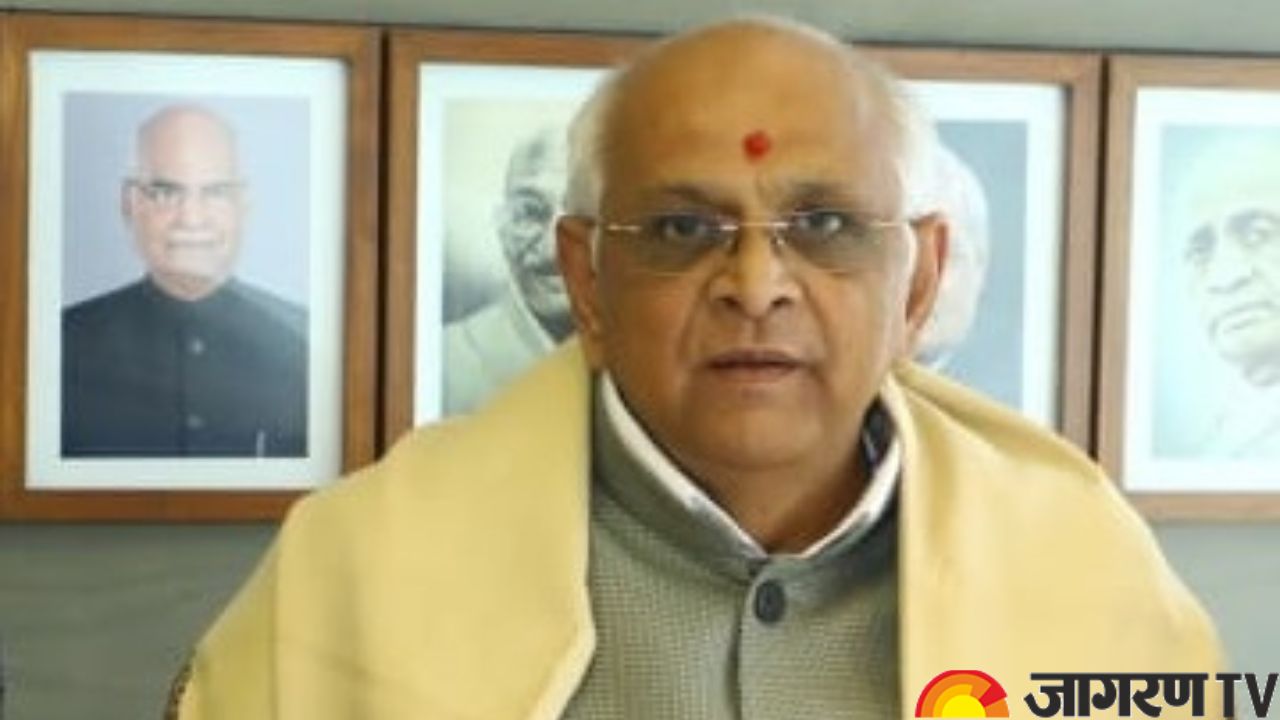 Patidar community leader Bhupendra Patel will take oath again as the 18th Chief Minister of Gujarat today. He defeated the Congress candidate from the Ghatlodiya seat by a margin of 1.92 lakh votes. In the oath ceremony of the Chief Minister, 20 cabinet ministers will also take oath along with him. Let’s take a look at his biography.

Bhupendra Rajnikant Patel is an Indian politician and the current Chief Minister of Gujarat since September 2021. He is a member of the Bharatiya Janata Party (BJP). He started his political career in municipal bodies of Ahmedabad before being elected a member of the Gujarat Legislative Assembly representing the Ghatlodia constituency in 2017.

Bhupendrabhai Patel was born to a Gujarati family in Ahmedabad, Gujarat, India. Bhupendrabhai Patel received Diploma in Civil Engineering from the Government Polytechnic, Ahmedabad in April 1982. He has been associated with Rashtriya Swayamsevak Sangh. He is a builder by profession. He is a trustee of Sardardham Vishwa Patidar Kendra and a chairman of the standing committee of Vishwa Umiya Foundation. He is a follower of the Akram Vignan Movement founded by Dada Bhagwan. His wife's name is Sheetal Patel, he has a son, whose name is Anuj Patel, and his daughter-in-law's name is Devasi Patel. Bhupendra Bhai Patel also has a brother named Ketan Patel.