New Smartphones launch: Upcoming smartphones that will be launched in 2023 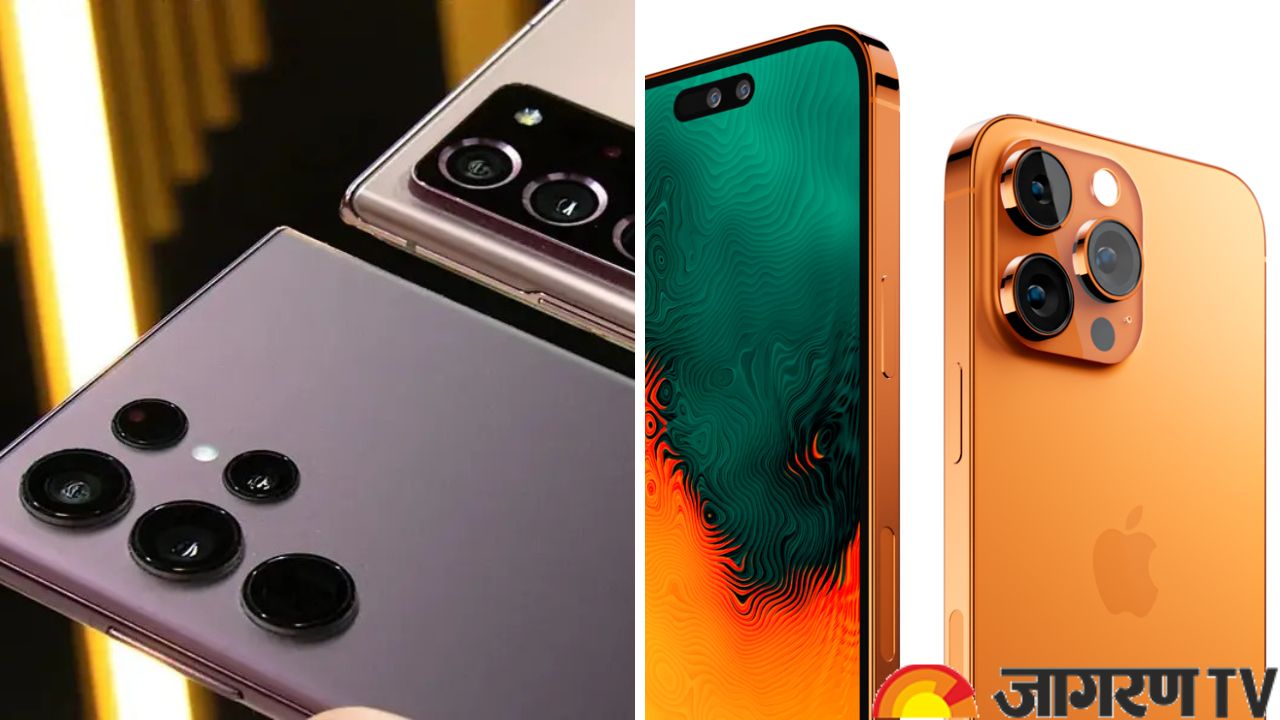 Upcoming smartphones that will be launched in 2023

Probably the biggest smartphone launch of 2023 will be Iphone 15. Fans are deeply excited about the new apple product and have a lot of assumptions regarding the upcoming changes in the new apple variant. If sources are to be believed Iphone 15 may get OLED display, Apple A14 Bionic chipset, Apple M14 motion coprocessor, 8GB RAM, Fast Charging compatible battery, 12MP Selfie Camera, iOS v15.