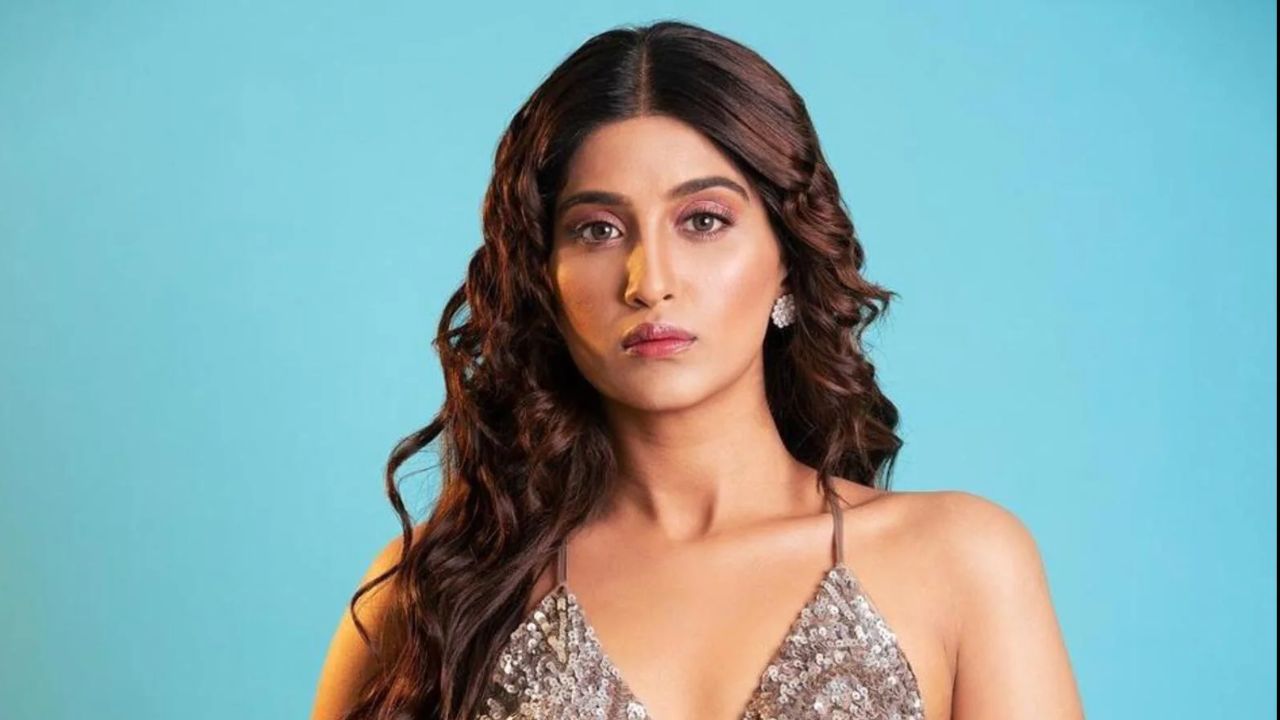 Biography of Nimrit Kaur Ahluwalia: With Bigg Boss 16 entering it’s first week of high voltage drama between it’s contestants the curiosity to know more about them has started taking Twitter by storm. Fans and viewers are now more interested to know how the real life personality of these celebs compare with that of their reel life personality. Among the list of conetstants let’s find out more about a very fresh face Nimrit Kaur Ahluwalia

Who is Nimrit Kaur Gill?

Participating in season 16th of Bigg Boss is model and television actress best known for her dual roles in Choti Sarrdaarni as Seher Kaur Gill Babbar and Meher Kaur Dhillon Gill. She works as a lawyer off-screen, in addition to being a theatre artist and social activist. Yes, we are talking about Nimrit Kaur Ahluwalia

Born on 11 december 1994 in Delhi, India Nimrit completed her schooling from St. Mark’s Sr. secondary Public school, Meera Bagh, New Delhi. She then pursued her LLB Degree from Army institute of Law, Mohali. Ms. Kaur was born in a Sikh Khatri family where her father is an Army officer while her mother is an educationist. She also has a younger brother Arpit Singh Ahluwalia.

After finishing in the top 12 of Femina Miss India in 2018 and winning Femina Miss Manipur, her career in entertainment started blooming.  Ahluwalia made her acting debut in the 2019 tv show Choti Sarrdaarni. This ended up playing a crucial part in her career growth. Owing to her depictions of Meher and Seher she became a household name. As of 2022 she is participating in Bigg Boss 16.

Nimrat Kaur Ahluwalia worked as an intern for the Ministry of Women and Child Development in New Delhi in collaboration with UN Women in addition to being actively engaged in social causes.

Kaur took a 40-day break from her regular daily broadcast to talk to her audience about her mental health struggles, doing so without ever giving it a second thought.

Nimrit Kaur is not married and she is not dating anyone. She is putting her career first.

Her estimated net worth as of 2022 is around Rs. 7 Crores