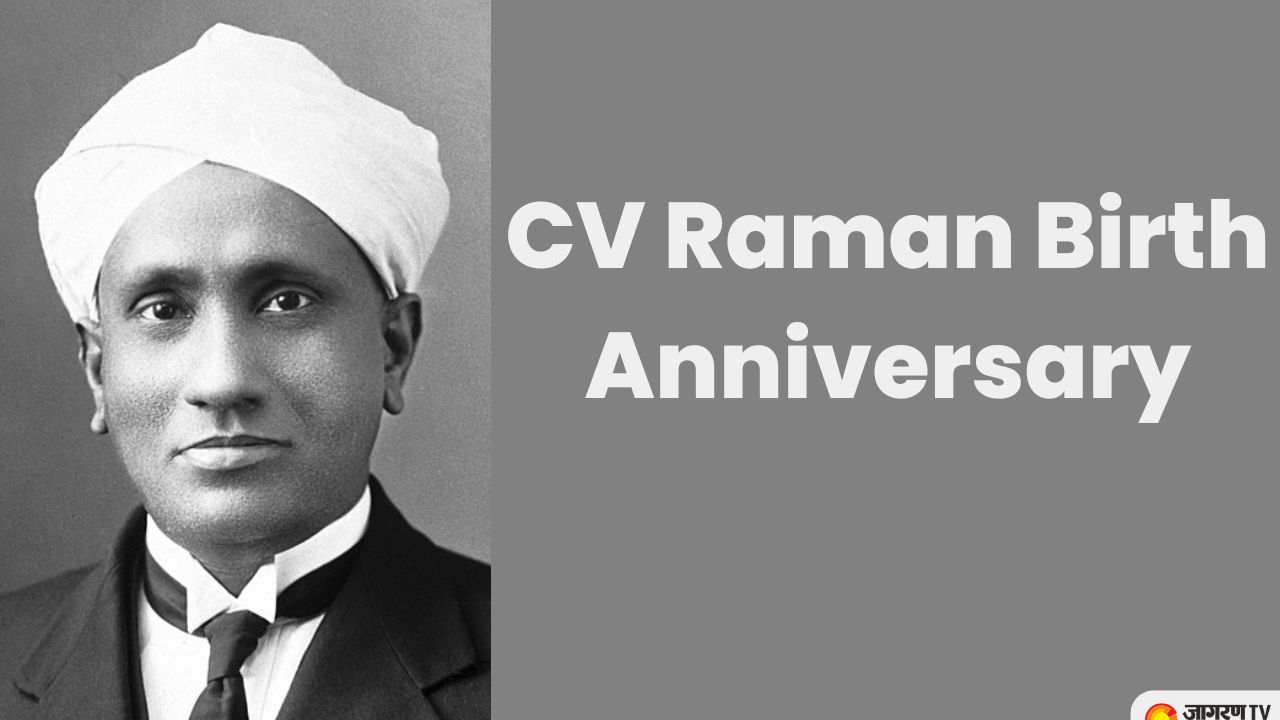 CV Raman Birthday:  Sir Chandrasekhara Venkata Raman, better known as C V Raman, was born on November 7, 1888, and died in 1970. He was one of India's most revered scientists and the Nobel Prize-winning Physicist. Raman's father was a mathematics and physics lecturer, which influenced him to pursue a career in science.