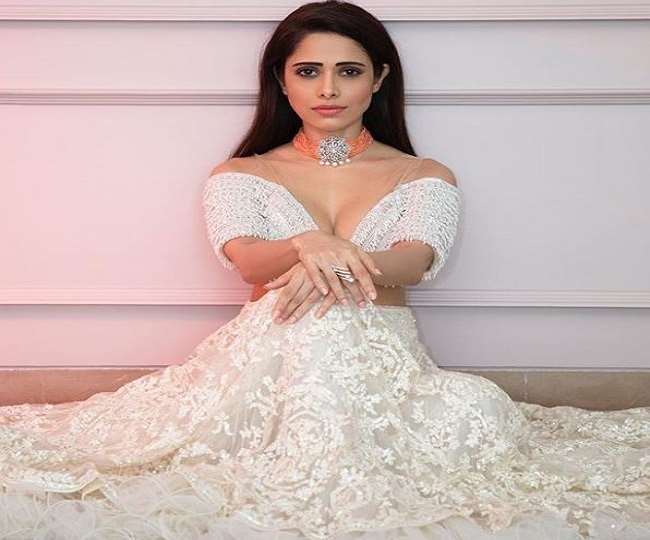 Bollywood actress Nushrat Bharucha is an Indian model and film actress. She is mainly known for working in Hindi films. She became famous in Hindi cinema with films like Pyaar Ka Punchnama, Kal Kisne Dekha Hai. Nusrat's film Pyaar Ka Punchnama 2 was a blockbuster at the box-office, after which she played the role of Sweety in the film Sonu Ki Titu Ki Sweety. This film also became a super hit.

Nusrat Bharucha was born on 17 May 1985 in Mumbai, Maharashtra. Her father's name is Tanveer, he is a businessman. Her mother's name is Tasneem, she is a housewife. Nusrat has a brother named Zain-ul-Bharucha.

Talking about Nusrat's education, she completed her early studies from Lilavatibai Podar High School, Mumbai. After that, he took a bachelor's degree. Apart from being a film actress, she is also a good theater artist.

Nusrat Bharucha started her career with the film Jai Santoshi Maa. After that she appeared in Dibakar Banerjee's film Love Sex Aur Dhoka. In this film, he won everyone's heart with his tremendous acting. For this,she was also highly appreciated by the critics. After this, she appeared in Luv Ranjan's film Pyaar Ka Punchnama based on youth. She played the role of Neha in this film. Who lives with her boyfriend Rajat in Live Inn. After this, she also acted in Pyaar Ka Punchnama 2 and Sonu Ke Titu Ki Sweety. Nusrat has many upcoming films in which she will shine.

Nusrat's upcoming film is janhit me jaari. The list of Nusrat's films, television shows and awards so far can be seen in the last of the news.