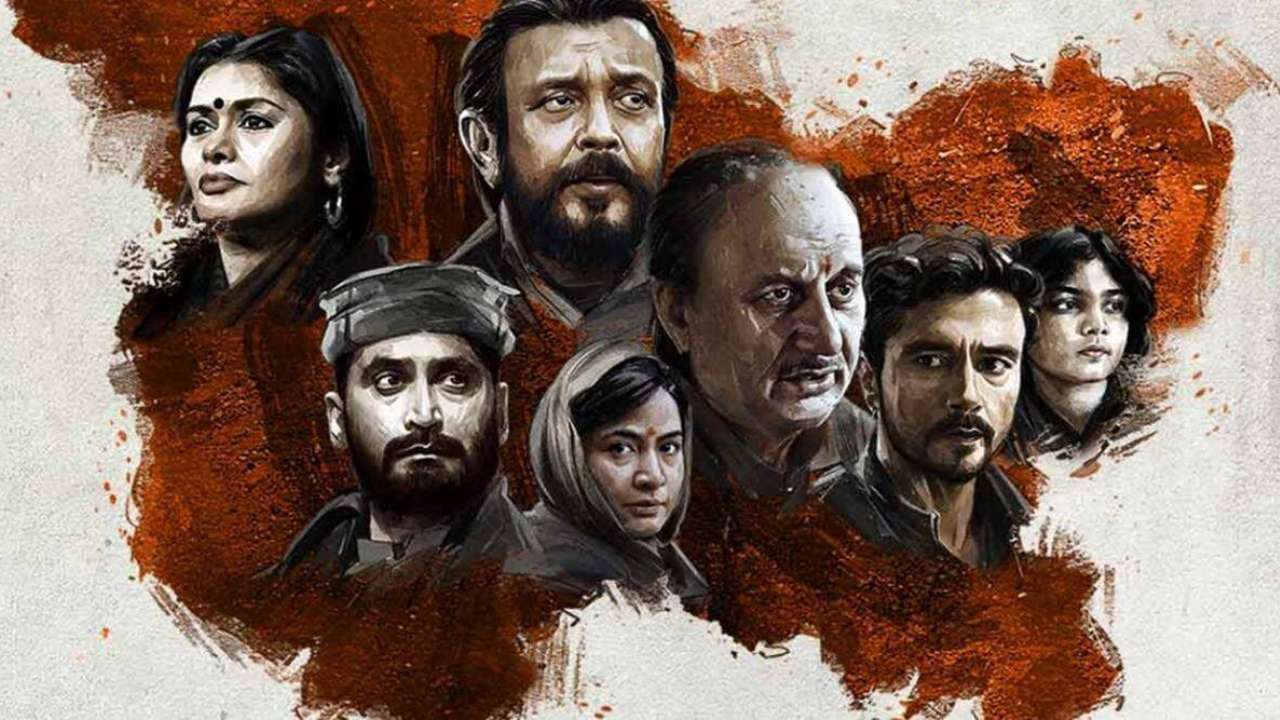 The Kashmir Files, one of the highest IMDB rated movies of the year 2022 not only stirred up the domestic market but also remained one of the most talked about topics overseas too. Based on the actual events of the exodus of Kashmiri Pandits in 1990, The Kashmir Files directed by Vivek Agnihotri has yet again given a proud moment for India as it became one of the 5 shortlisted films from India for Oscars. The director of the film himself took it to twitter to announce the news congratulating other shortlisted films for the 95th Academy awards.

The Kashmir Files shortlisted for Oscars 2023

The films that are eligible for nomination at the Oscars in 2023 have been disclosed by the Academy of Motion Picture Arts and Sciences. The Kashmir files which was released last March was screened in theaters. The film, which also starred Pallavi Joshi, Mithun Chakraborty, Darshan Kumar, and Anupam Kher has been shortlisted alongside 5 other Indian films including Pan India, South India and Bollywood masterpieces. The Kashmir files had generated a great deal of controversy around the globe. Prime Minister Narendra Modi had already expressed his enthusiasm for the film.

Taking to Twitter Vivek Agnihotri wrote “BIG ANNOUNCEMENT #TheKashmirFiles has been shortlisted for #Oscars2023 in the first list of @TheAcademy. It’s one of the 5 films from India. I wish all of them very best. A great year for Indian cinema #PallaviJoshi #MithunChakraborty @DarshanKumaar @AnupamPKher are all shortlisted for best actor categories. It’s just the beginning. A long long road ahead. Pl bless them all”

Ram Charan and Jr. NTR starrer RRR, Alia Bhatt starrer Gangubai Kathiawadi, Rishabh Shetty directorial Kantara and Iravin Nizhal alongside The Kashmir Files made it to the list of five Indian films eligible to be nominated for Oscars 2023.