OTT Releases May 2022: KGF Chapter 2, Attack and other top releases coming at the end of Month on Netflix, Prime, Zee 5 and others. 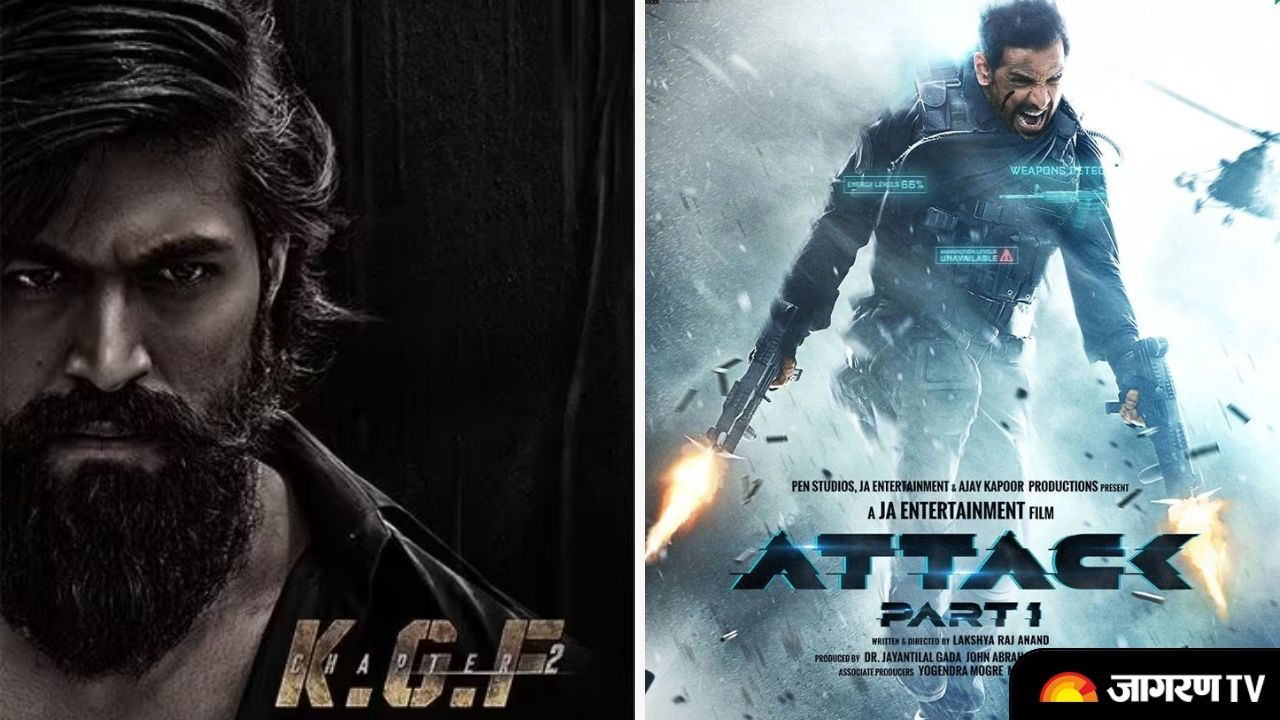 The end of May is all set for some big releases on OTT platforms. Some of the most anticipated shows and movies will be streaming on the digital platforms including Netflix, Amazon Prime and others to pack your binge watching schedule. Here is the list of the upcoming OTT releases coming at the end of May 2022.

‘Attack’ is the John Abraham starrer action thriller that premiered on Zee 5 on May 27. Lakshya Raj Anand wrote and directed the film. The story of the film is based on a true story about a hostage crisis.

KGF: Chapter 2 is one of the most anticipated films of 2022. After smashing records on box office Yash starrer is all set to release on  Amazon Prime on May 27. The story of Chapter 2 is in continuation of KGF: Chapter 1. Along with Yash, the film also stars Sanjay Dutt, Raveena Tandon, Srinidhi Shetty, and Anant Nag.

The satire thriller, directed by Carey Williams, is set to hit theatres on May 27. It is an adaptation of Williams and Davila's 2018 short film of the same name. Emergency had its world premiere at the Sundance Film Festival in 2022.

Tiger Shroff starrer the film was released in theatres in April 2022. The film is a sequel to the 2014, directed by Ahmed Khan and produced by Sajid Nadiadwala. Nawazuddin Siddiqui and Tara Sutaria are also in pivotal roles in the film. On May 27, the film will be available on demand.